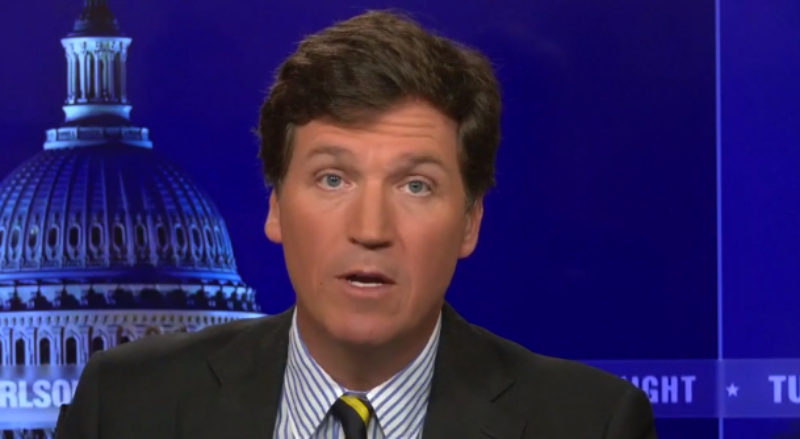 Fox News host Tucker Carlson absolutely went after leadership in the House and Senate for promising a red wave and then failing to deliver on it. Carlson says that promoting key characters would be “reward mediocrity” after “frustrating” midterm election results.

“The people whose job was to win and did not win should go do something else now, we’re speaking specifically of the Republican leadership of the House and the Senate and of the RNC,” Carlson said. “It’s nothing personal, no doubt some of them are nice people, but they took hundreds of millions of dollars to paint the map red and they didn’t. Doesn’t mean they’re evil, doesn’t mean they should be jailed. It does mean they shouldn’t be promoted. No one should ever be rewarded for failure. If there’s a truly conservative principle in life, it’s the principle of meritocracy. You reward excellence, you do not reward mediocrity.”

At first listen, Carlson might seem like he is being harsh but understand that leadership received millions to motivate voters and failed to deliver.

However, Republican Sen. Ted Cruz of Texas noted that Trump had spent very little of the funds to aid Republicans in key races, the Hill reported. “Trump’s got $100 million and he’s spending almost none of it to support these candidates,” Cruz said on “The Verdict.”

“The plan was really simple. It seemed easy a week ago: An unpopular president, a faltering economy, an open border, the looming risk of nuclear war, how about that?” Carlson said. “Put all those together, how could there not be a massive Republican win nationally? Wins everywhere. Well, there weren’t. Some exceptions, but overall there weren’t. Joe Biden was not punished. In fact, he’s out there bragging about himself today. Pretty frustrating. You want Republicans to win, not because they’re so great, but because Democrats are so very bad, and that is not an overstatement.”

“Republicans swore they were going to sweep, a red tsunami. That’s what they told us, and we, to be honest, cautiously believed them,” Carlson said. “But they did not sweep, not even close to sweeping. The Republican Party, in the end, may take control of the House and Senate, but only by a tiny margin at best. That’s great but it was not the plan.”

Carlson shares many of the same frustrations I think most conservatives are feeling right now. Everything was right for a red wave. The fact that it didn’t happen shows some failures in GOP leadership—He’s not wrong.