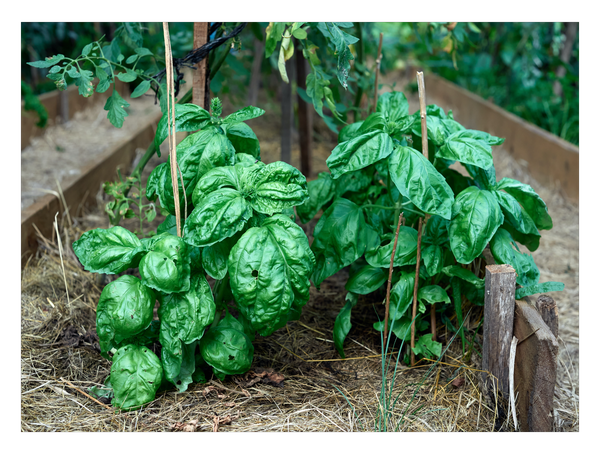 For the overwhelming number of people who have not gotten the COVID-19 vaccination yet, it’s not because they are afraid of needles. At this point, after threats and name calling and false accusations and taking blame for continued lockdowns and mask mandates, you would think they would bite the bullet and put up with the tiny pinch you get when getting the jab.

No, for those still unvaccinated, it’s a much deeper thing. Try as the government and their sycophants in the news media might at censoring the information, they see reports of people getting sick from the vaccine, including dying from it.

On top of that, the Biden government has lied so much that they have lost the trust of practically everyone, even those who don’t publicly admit it. And how could they not? The administration changes policies as the wind blows and makes decisions that make no sense and contradict what they did just prior. The administration has been caught telling so many lies, threatening forced vaccinations aren’t going to work either. True, the threat of vaccine mandates has gotten some people to get the jab, but that’s just a very small percentage of the unvaccinated bending the knee to their fascist corporate overlords.

So, what to do? I’m sure the tyrants in the administration have thrown around a lot of ideas, but convincing people to take the vaccine isn’t one of them. There is talk about one way to get people vaccinated without a needle. It’s so insidious that it might go down as one of history’s worst atrocities to human beings. They are talking about adding mRNA to your salad.

Researchers at the University of California-Riverside are trying to come up with a way that they can grow plants that carry the same medication as the mRNA vaccine.

Two of the three COVID-19 vaccines that are all still under Emergency Use Authorization (EUA) use the mRNA technology to help the body defeat the virus. They’re not really doing such a great job as is evidenced by the need for booster shots, but efficacy, according to some reports, apparently was never really of concern. In fact, the mRNA is reportedly creating protein spikes on the virus crown so much that vaccinated people are spreading a high viral load and could give someone COVID. Of course, the Fake News people have done stories contradicting that, but when you watch hours of video of medical doctors around the world telling you their research concludes that mRNA vaccinated people are not only catching COVID but are spreading it as well. Many of the same medical doctors are saying that the vaccine is creating the COVID variants. I’ll leave that to the experts and hopefully, so will the censors.

With a $500,000 grant from the National Science Foundation, researchers are attempting to realize 3 goals.

The first is they are trying to figure out how to get DNA that has mRNA vaccines in it to be injected into plant cells so that they can replicate. Remember, the mRNA is still considered experimental.

The second goal of the researchers is to prove that plants can produce enough mRNA to replace an injection.

The third goal these genocidal ghouls are working toward is to determine the right dosage that people will need to eat in order to replace vaccinations.

And then we will have people who do not want to eat the plant. It’s not about the needle. It’s about the dangers of the vaccine.

“We are testing this approach with spinach and lettuce and have long-term goals of people growing it in their own gardens,” Giraldo adds. “Farmers could also eventually grow entire fields of it.”

This means you should grow your own spinach and lettuce because I could see the Biden administration slipping the spiked plant foods into supermarkets and grocery stores without telling the American public.

The key to making edible vaccines are chloroplasts, according to Geraldo and a group of scientists at UC-San Diego and Carnegie Mellon University. They are tiny organs in plant cells that convert sunlight into energy the plant will use. “They’re tiny, solar-powered factories that produce sugar and other molecules which allow the plant to grow,” Giraldo said. “They’re also an untapped source for making desirable molecules.”

Past studies have shown that it is possible to get chloroplasts to express genes that aren’t a part of the plant naturally. The group of scientists achieved this by sending genetic material through a protective casing into the plant cells. Does anyone else see visions of Dr. Frankenstein shouting “It’s alive! IT’S ALIVE!!!!!!”?

Giraldo got UC-San Diego’s Professor Nicole Steinmetz to join the work that someday may allegedly add up to the equivalent of war crimes to use nanotechnology to deliver genetic material into chloroplasts.

“Our idea is to repurpose naturally occurring nanoparticles, namely plant viruses, for gene delivery to plants,” Steinmetz says. “Some engineering goes into this to make the nanoparticles go to the chloroplasts and also to render them non-infectious toward the plants.”

“One of the reasons I started working in nanotechnology was so I could apply it to plants and create new technology solutions. Not just for food, but for high-value products as well, like pharmaceuticals,” Giraldo adds.

Under normal circumstances I would say “Yay Science!” but we are not in normal circumstances. We have an administration that, for reasons they will not tell us the truth about, has ignored all relevant science that counters their obsession with getting everyone vaccinated, including little children. If they are willing to force American citizens to give up the sovereignty of their own body, one of the most personal medical decisions a human being can make, then they are capable of anything.

Are they going to figure out if the mRNA in the plants will harm human beings? What would happen if you got vaccinated three times a week? Supposed you eat spinach and lettuce three times a week? Will the administration have any answers at all? I doubt it because we are still trying to get them to answer a lot of questions that they ignore.