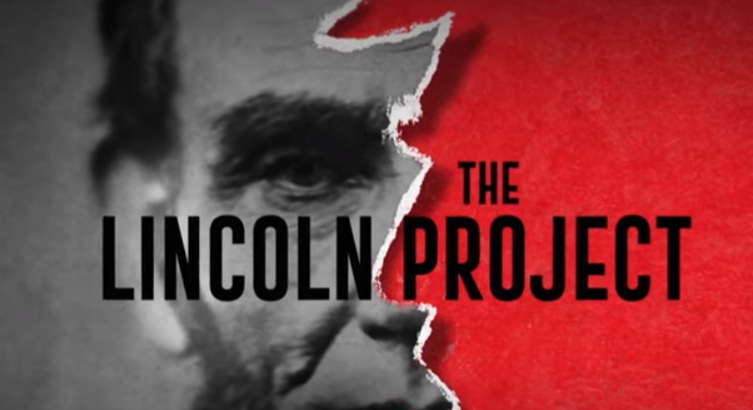 Showtime will be airing a docuseries put out by the rhinos at The Lincoln Project to smear Donald Trump and further push public opinion against him.

It looks like they are pulling out all the stops this time since they were unable to fully impeach Trump twice now. The swamp really wants to make sure Trump will never be eligible to run for office again.

“While working to accomplish their stated goal of ‘defeating Trumpism,’ the group is shaken by internal upheaval, a sexual harassment scandal, and a tidal wave of negative press.

As one fight ends, another is afoot — and this time it’s personal,” says the logline for the series.

The series’s first episode will premiere on Oct. 7 at 8:00 p.m. The subsequent episodes will air back-to-back every Friday at 8:00 p.m.

According to directors Fisher Stevens and Karim Amer, “There has never been a super PAC that has captured the imagination of the general public like the Lincoln Project.”

“They showed us that you could use storytelling and the power of the internet to punch back, and that you could fight a bully by bringing the fight right to their doorstep,” referring to the group’s feud with former President Donald Trump.

“We hope in presenting this all-American tale of redemption, power and betrayals, that viewers can be entertained and galvanized to be more active in protecting the foundations of American democracy at a time when it is more fragile than ever,” they added.

According to Deadline, several people worked to make and produce this obvious smear series: