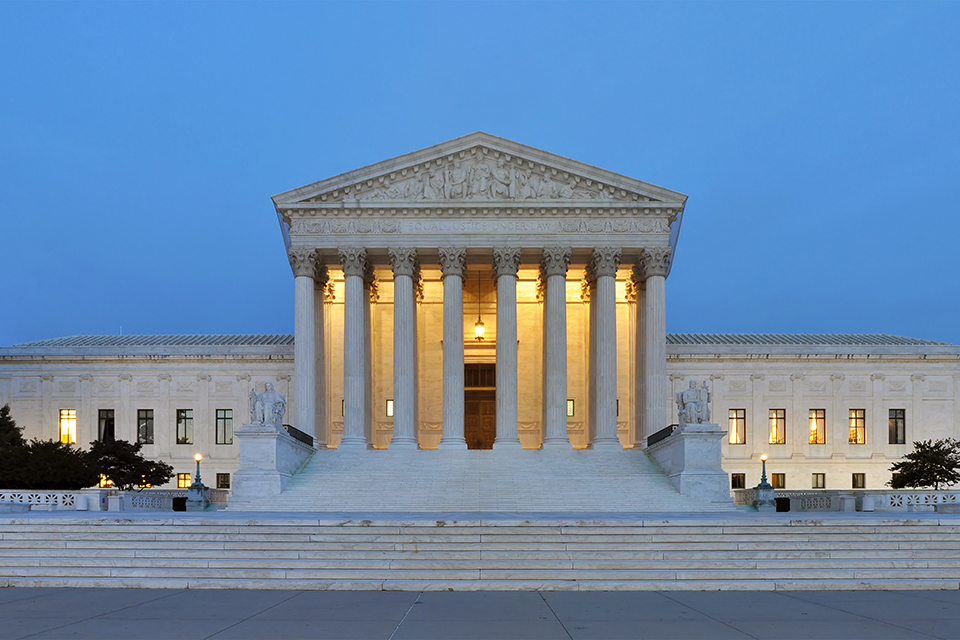 The nets are losing their minds and dropping ‘conservative’ like it’s a dirty word. They’re in a full-blown panic now that SCOTUS will hear two cases that challenge Affirmative Action. Already, they’re spreading lies about the groups who brought the cases to the court. They’re also complaining that the courts are “ideologically conservative.”.

ABC’s Terry Moran falsely claimed that the cases were brought to the supreme court by ‘conservative activists’ If families who brought the cases before the courts are largely of Asian heritage and from varying backgrounds. Their political beliefs are never mentioned by the courts. Still, Moran asked, “Should race ever be a factor in college admissions? That’s the question that is once again come before the Supreme Court but this time it’s a court with an energized conservative majority, that’s already shown it’s ready and willing to overturn decades of precedent and settled law.

Moran later panicked that the court has two black justices with opposing views on the argument as if they should agree on fundamental issues based on what? The color of their skin. He questioned if the Supreme Court would outlaw affirmative action altogether as a deciding factor used by schools.

NBC’s Kelly O’Donnell made the same claims with the exact same panic points claiming that the cases were brought tot the courts by “a conservative group that represents Asian American and white students says that the use of race violates federal law and constitutional rights where race cannot be used to discriminate against a group for individual educational benefits.”

North Carolina University and Harvard are the schools in question. Justice Alito and Justice Thomas ripped into the school’s lawyers Monday after it appeared that the schools were unjustifiably giving Asian students a bad ethics score.