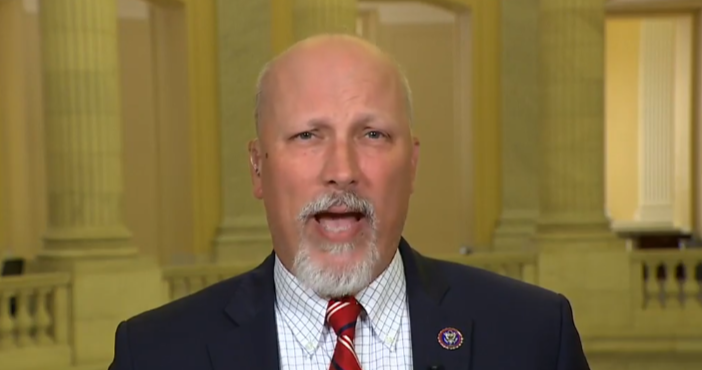 The GOP plans to take on China’s major land grab if they are able to take back control of the House. Rep Chip Roy says America needs to ‘wake up’.

China’s plot to buy up America’s farmland is insanely dangerous. Everyone knows that he who controls the food controls the people.

This is a fine example of why people need to get out and vote during the midterms this year. It’s also a great example of why I say everyone needs to have a food garden.

Roy said the GOP is working on it but they have to get back the House because Democrats are sitting on their hands.

He explained to Fox News’s Sean Hannity, “We introduced H.R. 3847, that’s Curing America’s Land From Foreign Interference Act, to specifically try to force that, to try to stop the Chinese Communist Party, our enemy, our adversary, from being able to pick up and buy American land.”

He continued, “Can you imagine, can you imagine if we woke up one day and oh Khrushchev is buying up a bunch of dirt across the country?

Can you imagine what we would do? The reaction would’ve been off the charts but yet we are kind of asleep at the switch right now while the Chinese Communist Party is taking specific steps like Michael outlined to attack our country.”

Roy added, “By the way, it’s not just China. We have 37 million acres in this country that are foreign-owned. That is essentially the size of Iowa.

We got to wake up. We need to wake up here in Washington and prohibit this and stop it and not allow them to have our agriculture products like 140,000 acres next to Laughlin Air Force base in Texas in south Texas and Val Verde, Texas. Extremely concerning from a national security standpoint.”

I don’t care what party you support—Foreign communist countries owning most of America’s farmland should not be a partisan issue.

I am not a military strategist but that sounds a lot like attacking from the inside to me. What do you think? Let me know in the comments below.