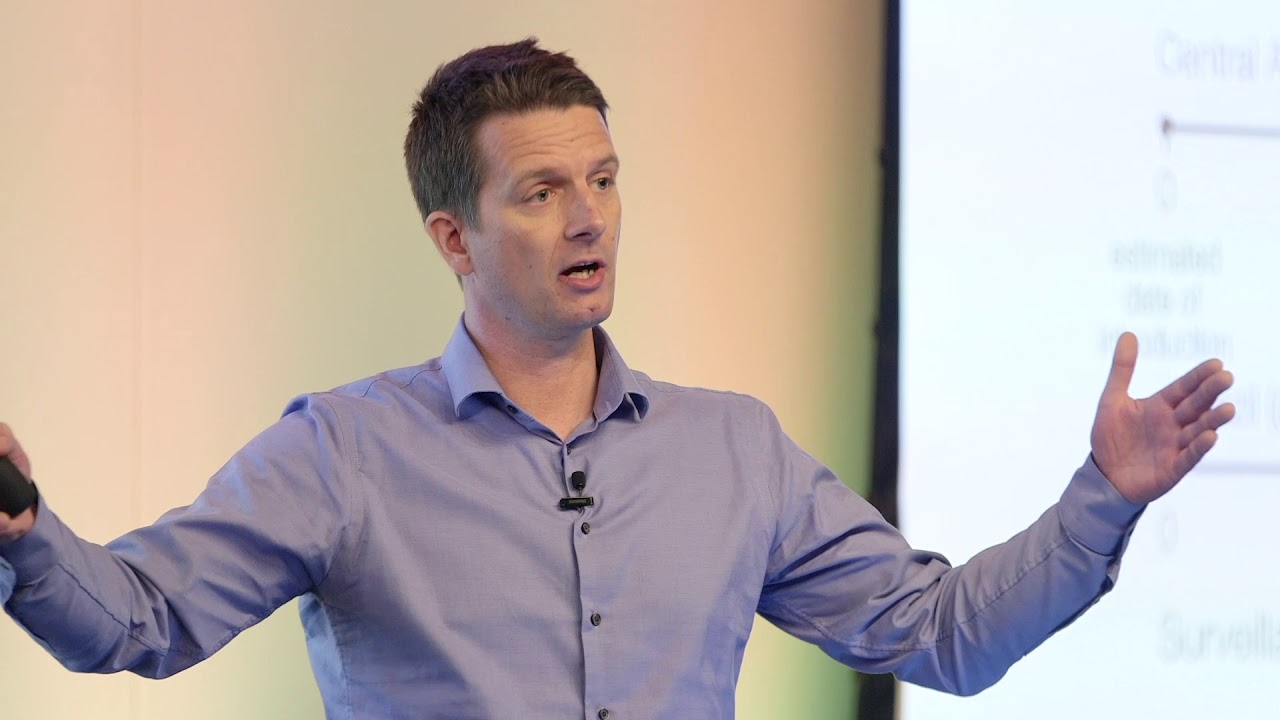 Virologist Kristian Andersen sent Anthony Fauci an email on February 1, 2020, informing the NIAID head that he believed COVID-19 could have been “potentially engineered” in a laboratory. Andersen later received a multi-million dollar grant from the NIH, and published a paper claiming COVID-19 originated naturally. He began deleting his old tweets after the email surfaced, and has now deleted his Twitter account altogether.

According to ZeroHedge, a media outlet that Andersen blocked on Twitter as he began deleting his tweets, the California virologist first told Fauci “that COVID-19 looks ‘potentially engineered’ and ‘inconsistent with expectations from evolutionary theory’ – only to later reverse course and publish a ‘natural origin’ paper 8 weeks later (before receiving a multi-million dollar NIH grant)” first deleted more than 5,000 tweets before deactivating his Twitter entirely.

The doctor was one of the key individuals that seemingly spurred Fauci into action over supposed fears about the “gain of function” research he funded and allowed at the Wuhan Institute of Virology. Andersen responded to an article sent to him by Fauci, in which Andersen speculated that COVID-19 might have been created in a lab.

After communicating with Andersen, “Fauci sent an urgent email to his deputy, Hugh Auchincloss, with the subject ‘IMPORTANT’ writing ‘Hugh, it is essential that we speak this a.m. Keep your cell on … Read this paper as well as the email that I will forward. You will have tasks today that must be done.’” The document, as covered by several media organizations including Tucker Carlson Tonight, was titled “Baric, Shi, et al – Nature medicine – SARS gain of function.pdf.”

In his speech last night, President Donald Trump slammed Fauci for his repeated insistence that COVID-19 could not have been created in a lab. “I said 13 months ago that the evidence demonstrates that the virus originated in a Chinese government lab. Couldn’t say it! You couldn’t say it, and Dr Fauci, who I actually got along with, these are nice guys, he’s a great promoter, you know? Not a great doctor, but he’s a hell of a promoter,” said President Trump.

“He’s been wrong on almost every issue, and he’s wrong on Wuhan and the lab also, very wrong, and we ended the payments. They were started in 2014 and then I can tell you, Mark Meadows came in and I talked to him and he saw what I saw and I said, what the hell’s going on, when did that start? So it started in 2014 and we ended it, our administration ended it.” President Trump added, “Fauci has perhaps never been more wrong than when he denied the virus and where it came from,” before demanding financial reparations from China.