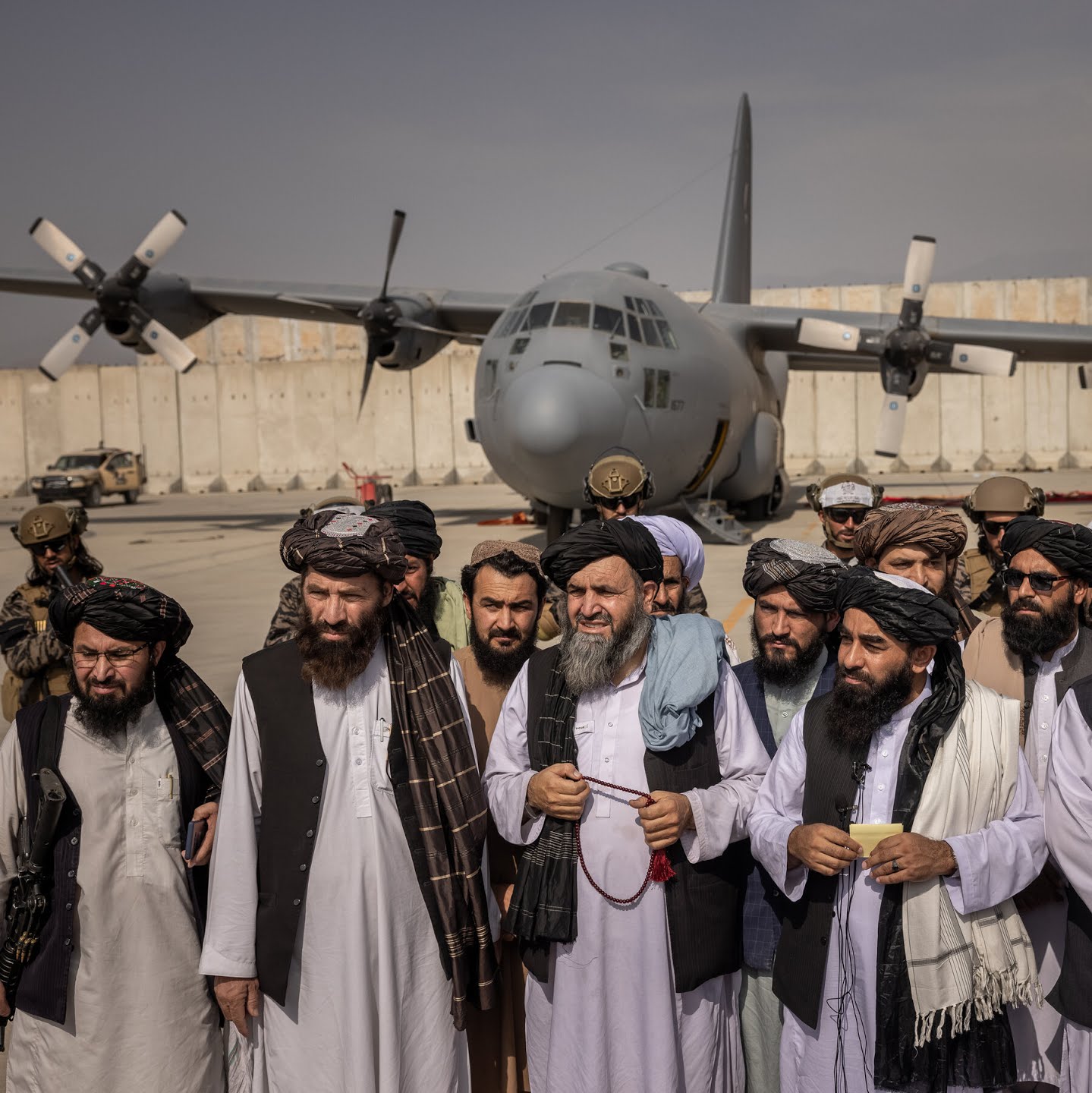 A United Nations report shows two things; one, how Biden helped Al-Qaeda rise back to power, and two, that all politicians are freaking clueless.

A UN report shows that world leaders are finally starting to catch on to the big threat in Afghanistan. Biden’s disastrous withdrawals put the Taliban back in power and now, according to the report, the Al-Qaeda is about to operate with “increased freedom of movement”.

The UN dropped this report silently but it came directly from U.N. experts to the U.N. Security Council:

“The relationship between the Taliban and Al-Qaeda remains close, with the latter celebrating the former’s success and renewing its pledge of allegiance to [Taliban leader Hibatullah Akhundzada],” report states. “Member State assessments thus far suggest that Al-Qaeda has a safe haven under the Taliban and increased freedom of action. Ayman al-Zawahiri has issued more frequent recorded messages since August, and there is now proof of life for him as recently as February 2022.”

The report goes on to say that it’s not just Al-Qaeda on the rise, but ISIS-K which “has financial resources and has grown in strength through prison releases and new recruitments.”

But wait, there is more-The report then goes on to mention the Haqqani Network as the “most successful” in gaining favor with the Taliban and the most “influential” of the different terrorist groups.

The report said that Al-Qaeda is “pleased with developments in Afghanistan” and that the terrorist group — which was responsible for 9/11 terrorist attacks on the U.S., which is the deadliest terrorist attack in world history — has used Biden’s chaotic and disastrous pullout from the country to “to attract new recruits and funding and inspire Al-Qaeda affiliates globally.”

“Going forward, Al-Qaeda appears free to pursue its objectives, short of international attacks or other high-profile activity that could embarrass the Taliban or harm their interests,” the report added. “These objectives are likely to include recruitment, training, fundraising and al-Zawahiri’s video communications. It is assessed that Al-Qaeda is focused on reorganizing itself in the short-to-medium term with the ultimate objective of continuing its idea of global jihad. While Al-Qaeda is reportedly aware of the need to avoid embarrassing the Taliban, it is noteworthy that when Taliban authorities were pressing to receive humanitarian support from the United Nations, Al-Qaeda did not soften its tone regarding the United Nations or its future intentions to mount attacks against Western targets.”

What does the new terrorist puppet government in Afghanistan say about all of this? Deny… Denny… Deny…

The Taliban on Monday refuted the report by the United Nations (UN) stating the presence of foreign fighters in Afghanistan. Ministry of Foreign Affairs of the Islamic Emirate of Afghanistan asserted that the UN report claiming ‘existence and operation of foreign groups’ in the country is ‘unfounded.’