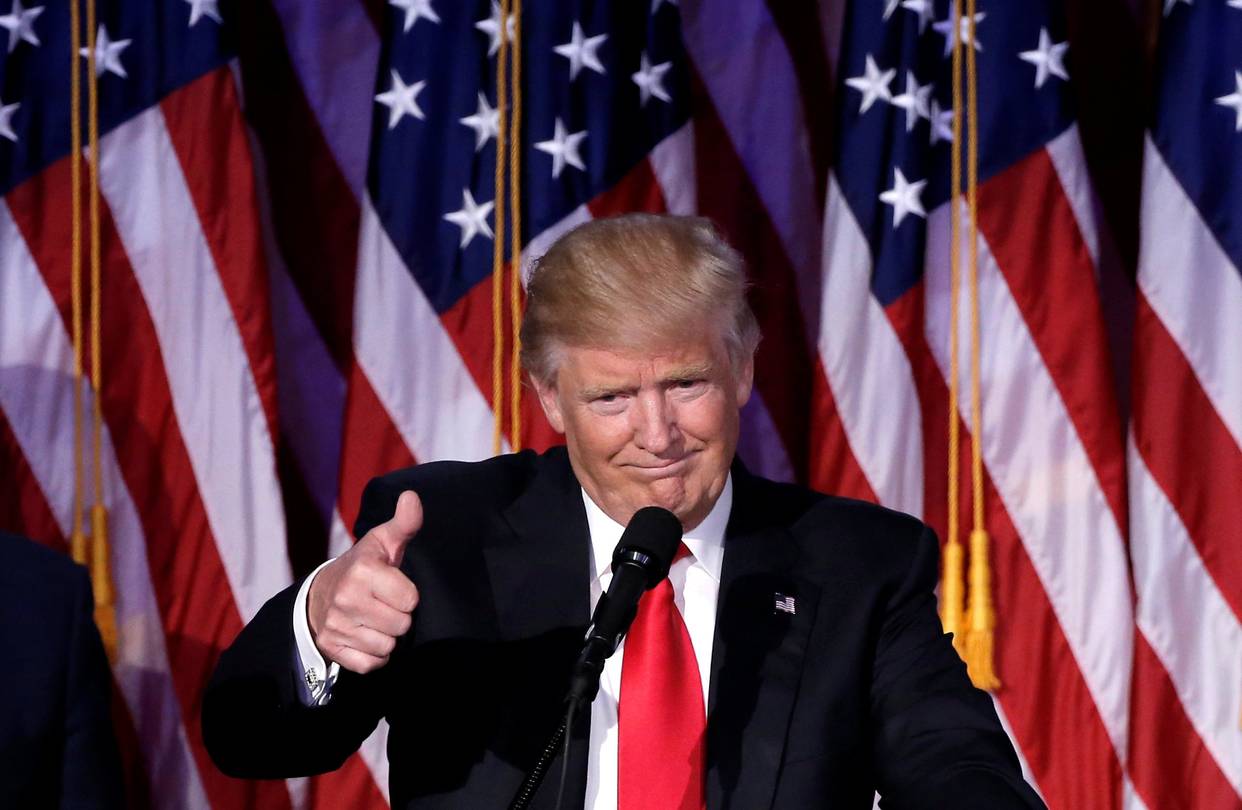 Democrats have verbally declared the midterms a war while their liberal media continues to emphasize that the fight is on. President Donald Trump sent them a massive warning while warming a massive crowd in Ohio Saturday. Trump warned that the ‘thugs and tyrants’ have awoken a ‘sleeping giant’.

Trump was in Ohio to support Republican J.D. Vance over his opponent, Democrat Tim Ryan approximately fifty days before the midterms. The race could play a major role in determining which political party controls the Senate next year, Fox News reported.

“We are a nation that has lost its way…but we will soon be a great nation again,” Trump declared. “It was hard-working patriots like you who built this country and it’s hard-working patriots like you, who are going to save our country. We will stand up to the radical left lunatics and RINOS and we will fight for America like no one has ever fought before. So with the help of everyone here today and citizens all across our land, we will make America…great again,” he stated.

“There’s a lot of bad news for our country, but there’s also a lot of hope,” Trump began in video footage of the rally obtained by C-Span. . “We need hope, we need competence because we certainly have not been getting it for two years,” he stated. Trump went on to say that Biden and Democrats in Congress were “ripping apart” the country and tearing the American dream “to shreds.”

But Americans will no longer tolerate it, Trump said: “the thugs and tyrants attacking our movement, and there’s never been a movement even close in the history of the United States, have no idea of the sleeping giant that they have awoken.”

Trump’s appearance marks his first speech since federal district Judge Aileen Cannon denied a motion by the DOJ to access the classified documents that the FBI seized from his Mar-a-Lago residence last month, something Trump alluded to in his speech.

“For six straight years, I’ve been harassed, investigated, defamed, slandered, and persecuted like no other President…” Trump declared. “Yet all I have ever wanted, all we’ve ever fought for is simple – very simply – to make America great again,” he concluded. Despite all of what he has endured, Trump declared “they will never get me to stop fighting for you, the American people.”

Despite the hopes and fantasies of Democrats, it appears that the latest investigation against Trump will soon follow the others and fall flat on the floor of history. U.S. District Judge Aileen Cannon on Thursday denied the Department of Justice’s request to leave the investigation open against the request of a Special Master.

Basically, they want more time with the material found at Trump’s home before a neutral party can step in to review it. The DOJ claims that Trump did not have the privilege to have the documents and should not be protected by the law.

“The Court does not find it appropriate to accept the Government’s conclusions on these important and disputed issues without further review by a neutral third party in an expedited and orderly fashion,” Cannon wrote in her order.

In her rulings, Cannon is giving Trump an opportunity to assert both attorney-client and executive privilege, though his lawyers have not officially sought to assert either in court.

“The Court declines to conduct a subset-by-subset, piecemeal analysis of the seized property,” Cannon wrote, in part, adding, “Indeed, if the Court were willing to accept the Government’s representations that select portions of the seized materials are—without exception—government property not subject to any privileges, and did not think a special master would serve a meaningful purpose, the Court would have denied Plaintiff’s special master request.”

I’ve gained $17,240 only within four weeks by comfortably working part-time from home. Immediately when I had lost my last business, I was very troubled and thankfully I’ve located this project now in this way I’m in a position to receive thousand USD directly from home. Each individual certainly can do this easy work & make more greenbacks online by visiting following website.
>>> https://netcareer54.blogspot.com/

My last month paycheck was 10,500 dollars… All I did was simple 0nline work from comfort at home for 8-9 hours/day that I got from this agency I discovered over the internet and they paid me 45 dollars every hour.
for more detail…  https://indeedgold.blogspot.com