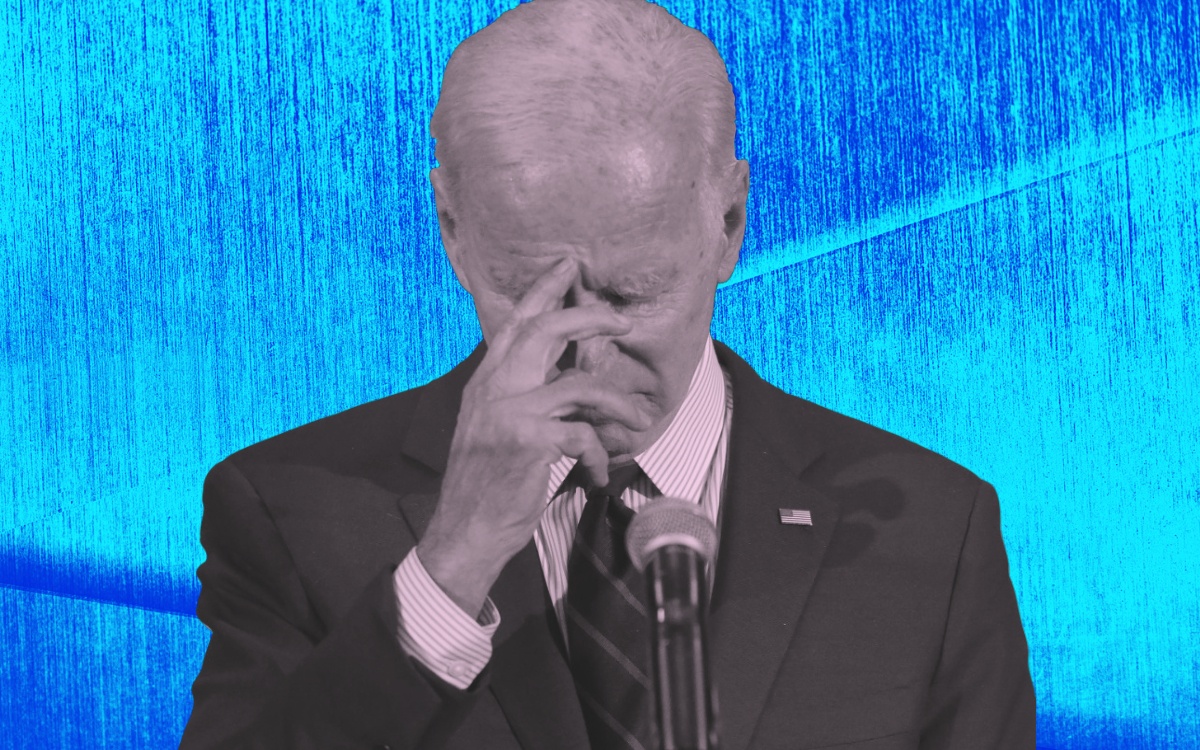 President Joe Biden is failing on nearly every major issue for Americans as support for his presidency continues to drop.

At least half our country was expecting the aging, senile, and basement-dwelling former VP to fail miserably in the presidency, but his performance has left most of us reaching for comfort food and increased time of prayer as a result.

From day one Joe has been destroying our nation.

Biden has made us energy-dependent again by stopping the Keystone pipeline, costing 45,000 high-paid workers their jobs, and foolishly entered the US back into the Paris accord. He has endangered the world by giving Iran billions of dollars and is trying to re-enter the United States back into the Iranian nuclear agreement.

In addition, sleepy Joe has forced “Wokeness” through our government and especially the military including flying BLM flags at our embassies worldwide.

The summer of 2021 has been one for the records as one of the worst records of any president in American history.

Afghanistan – Biden had the responsibility of exiting Afghanistan per an agreement former President Donald Trump had negotiated with the Afghani government and the Taliban. Instead of following past protocols by first removing American equipment, personal, and citizens first, the Biden administration pulled out our US troops first, leaving the equipment to the Taliban terrorists and US citizens behind.  As of labor day, thousands of Americans and Afghani nations with special VISAS are still behind enemy lines causing Biden’s poll numbers and support back home to plummet.

Coronavirus Pandemic – After declaring “Independence” from the Coronavirus restrictions in July, Biden blamed the Delta variant as federal health officials recommended reinstituting more restrictions again.  Biden’s plan to roll out a campaign for booster shots on September 20 is delayed after two Food and Drug regulators resigned in protest over the differences in strategy.

Southern Border – Biden continues failing on the issue of border security as record numbers of migrants and unattended children continue crossing into the United States — even during the hottest months of the summer. Migrant encounters at the southern border are now at a 21-year high; more foreigners believe that Biden will allow them to remain in the United States.

Economy -The US August employment numbers came in way below expectations.  The Biden economy created only 235,000 Jobs in August compared to 740,000 forecasted by Econoday and the nation’s top payroll processor ADP’s estimate of 500,000.

In addition, inflation is skyrocketing, our international reputation is hurting and our allies say they can no longer count on our nation to lead the free world.