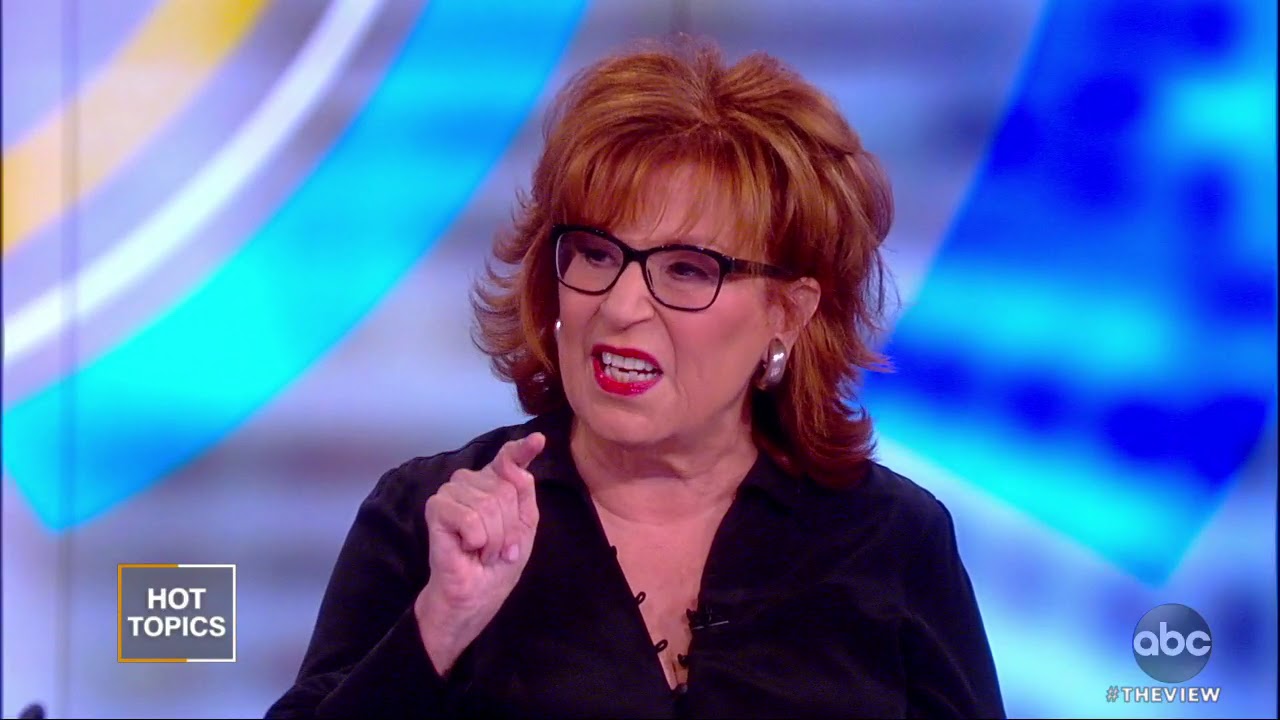 The View host Whoopi Goldberg tested positive for COVID-19 for a second time and it has the gals in a panic. “it’s coming back!” co-host Joy Baher shouted as she questioned if members of the audience had their booster shots. “Clap if you have your third booster,” Baher demanded.

Back in September, Behar bragged about getting her third booster [5 shots total]:

“I’ve been jabbed more than I was on my honeymoon,” she quipped. She said her arm didn’t hurt but Sara Haines asked: “What about the wedding night, did you hurt?”

Behar said they were “smart” and Hostin told them it was “worth it.” The hosts then went on to discuss their first “Hot Topic,” Donald Trump’s upcoming potential announcement that he will be running for president in 2024.

Goldberg was also out on Monday, and this marks the second time this year she’s missed episodes of the show because she contracted the virus.

Back in September, Behar bragged about getting her third booster, 5 shots total.
"I've been jabbed more than I was on my honeymoon,” she quipped. She said her arm didn't hurt but Sara Haines asked: "What about the wedding night, did you hurt?” pic.twitter.com/k1iVOGIlX1

JOY BEHAR: Good morning, everyone. Hello and welcome to The View. Unfortunately, Whoopi is out with COVID.

BEHAR: Yup. So rest up and get back here, miss, when you feel better.

BEHAR: It’s coming back! Another friend of mine got it, too, I mean we have to be careful again. Damn!

SUNNY HOSTIN: It’s interesting because a lot of people aren’t getting that new booster —

SARA HAINES: Yeah. I just got mine.

HOSTIN: With the different variety—

BEHAR: I got mine.

HOSTIN: That one is – I got it a couple of months ago and I did get a reaction to it but it made me feel safer.

BEHAR: Is everyone eligible for it now? Or we have to be a certain age?

HAINES: In New York, everyone is.

BEHAR [to the audience]: Clap if you had your third booster.

[Applause] [Camera pans out, some not clapping]

HOSTIN: It’s worth it!

HOSTIN: It’s worth it!