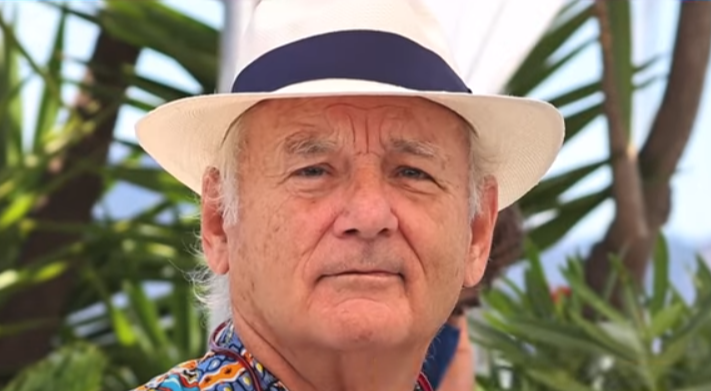 That’s right… They’re back! We’ve been so tied up in the current liberal agenda that I all but forgot about the #MeToo crowd. Sources now say that the MeToo movement is out to cancel actor and comedian Bill Murray but not because he’s another Hollywood Harvey Weinstein. In fact, the accusations against Murray are shaky—At best.

According to Page Six, a source says Murray “was very hands-on touchy, not in any personal areas, but put an arm around a woman, touched her hair, pulled her ponytail — but always in a comedic way.

I’m not even sure where that line exists, or why the complainer didn’t simply tell Murray to “cut it out.”

“It is a fine line and everybody loves Bill, but while his conduct is not illegal, some women felt uncomfortable and he crossed a line.’’

As another source put it, Murray “loves women and loves to flirt, he enjoys poetry and romance, he’s always flirting, but it is always couched in comedy.

“It isn’t clear if he crossed a line.”

According to NYP, unless more allegations surface, this is it and it’s pretty weak. Murray is no Harvey Weinstein-style sexual predator. He’s not even a Bill Clinton-level harasser. He is not accused of hitting on, groping, injuring, assaulting, manhandling, sexually or otherwise, yelling at, using profanity toward or as much launching a harsh word or bad breath in anyone’s direction around the movie set.

“Being Mortal” also stars Seth Rogen, Keke Palmer and Ansari, who is also the film’s writer and director, according to IMDb. The movie is based on “Being Mortal: Medicine and What Matters in the End,” a 2014 non-fiction book about end-of-life care written by surgeon Atul Gawande.

No word yet on if or when filming might continue. Murray is a notably temperamental actor and may choose not to return just because he doesn’t want to put himself in a situation to be accused.