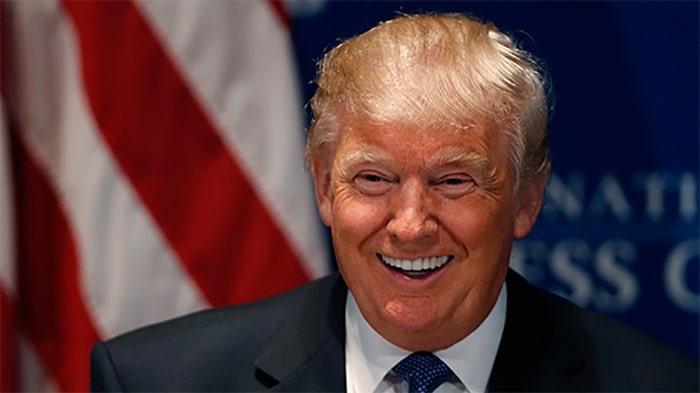 Can we all just take a moment to appreciate how insanely unhinged the left has become over Trump’s possible return to Twitter? There haven’t even been talks that he might and already they’re losing their minds.  CNBC’s Dan Nathan declared he would quit Twitter if former President Donald Trump was allowed back on the platform.

Reacting to the news that billionaire Elon Musk is looking to buy Twitter again after his original proposal went cold this summer, the “Fast Money” panelist expressed pessimism in Musk’s ability to make the company better and more appealing to users.

Nathan claimed the social media platform would become even worse if Trump were allowed back on the platform and claimed he would leave Twitter if that happened, saying, “I don’t need to be there for that.”

He made his comments during Wednesday’s episode of “Fast Money.” The topic of discussion was Twitter’s future after news dropped that Musk would attempt to buy the platform again.

As Fox Business reported Tuesday, “According to a letter filed with the U.S. Securities and Exchange Commission, Musk will follow through on the $44 billion acquisition pending the receipt of the deal’s debt financing and provided the Delaware Court of Chancery stays Twitter’s lawsuit against him.”

He added, “Usually, when you wanna buy an asset like this, take it private, you wanna retool it, you wanna lever it up, you wanna bring it out at a higher evaluation and that is the incentive for the new management to come in. That’s out the door. That’s blown up. So, to me, I think the service probably gets worse before it gets better.”

Show host Melissa Lee asked, “So let’s say they reinstated Donald Trump onto Twitter, would you leave the service?”

Abandoning the anti-Trump talking point, Nathan responded, “We all use it much less. We don’t really engage with it. I don’t know how they monetize it. I don’t see a lot of ads. I don’t do micro commerce… I’m not doing that on there.”

Lee wrapped up the segment, stating, “It’s just lost relevancy in general though, I think is what a lot of us are saying.”

Just to be clear, Trump has previously stated that he has no interest in moving back to Twitter. The guy created his own platform and I don’t see what the draw would even be for him. It’s just the sheer mania from the left that’s so laughable to me.

Firstly, no one likes the guy who announces he’s leaving a group because he doesn’t agree with things that he could just easily ignore. Second, even if Twitter goes private, I don’t think they’ll miss Nathan as a user.