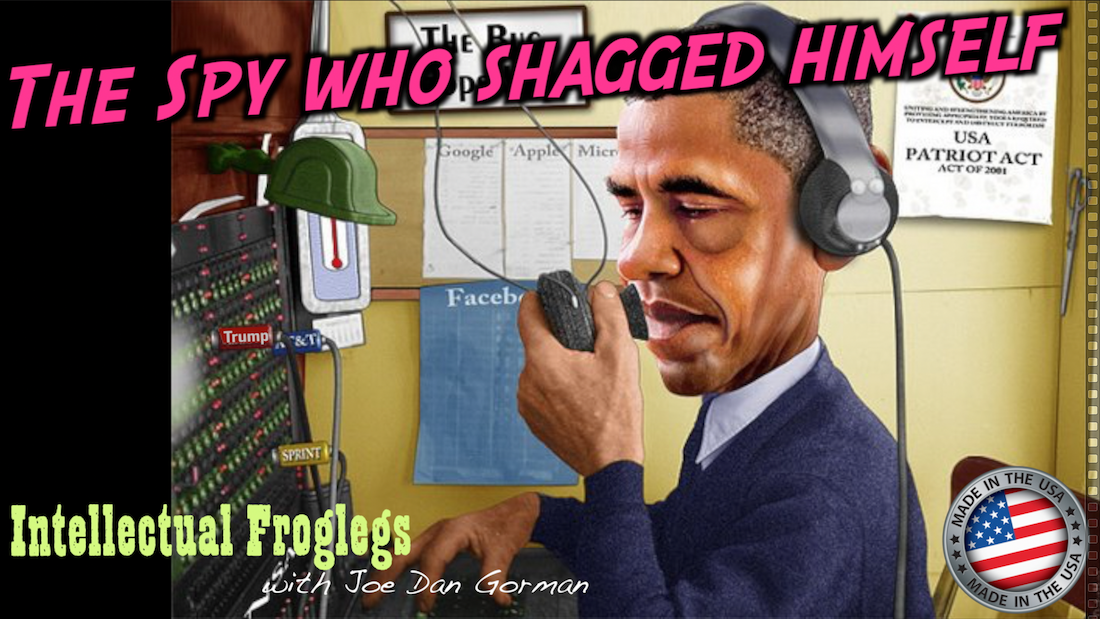 Anyone surprised Obama won’t go away?  I didn’t think so. And neither are we surprised to find that our former lawless President abused even more of his executive powers as he walked out the door…leaving landmines and booby traps for Trump at every turn.

Equally as offensive is the behavior of our media…which is merely an extension of the ‘establishment’ or ‘Deep State’ as they call it.

Thank God for Donald Trump. I know of no other human that could survive the brutal pounding he receives daily from our national media.

As Newt Gingrich accurately pointed out, 80-90% of the media are ‘the opposition party’…These people are not journalists, they are propagandists.

Trump has NONE of the benefits Obama enjoyed… no political media, no sports media,  no Hollywood, no print media, no Entertainment Industry…. with just a handful of friendly media, Trump has us.

We are up against the most radical lefties that have EVER been in power in America… they detest what America stands for—- that’s why Obama wanted to ‘fundamentally change’ it…and now they have been rejected by the American people and they’ve completely lost their minds.  They WEREN’T supposed to lose! These people are communists and their goal is to overthrow our president…and it absolutely cannot be allowed to happen.

Just look at their mindset, our former crooked Attorney General Loretta Lynch recorded a bizarre video wherein she CLEARLY implies the need for Blood and Death On Streets…for the cause.  This people are nuts.

Of course, violence has already broken out in ‘diverse & tolerant’ liberal hotspots…go figure.