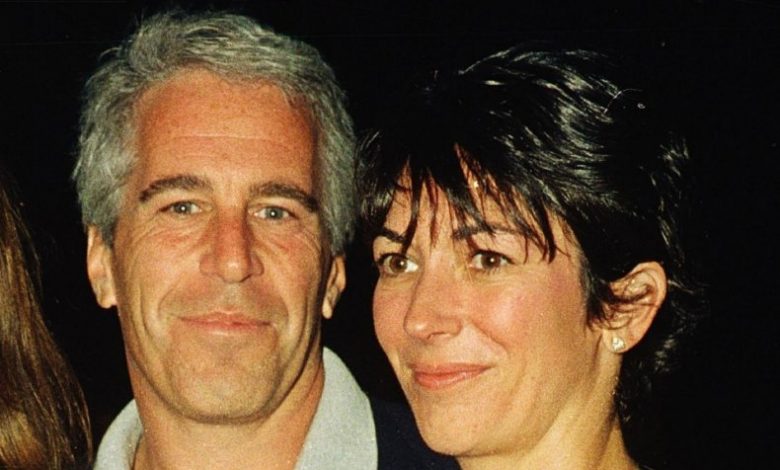 The Gateway Pundit has filed a suit to get possession of the names of the people who enjoyed minor girls from their host, Jeffrey Epstein.

Epstein died in prison under mysterious circumstances through a series of coincidences. They claimed he died of suicide, but we will never know because even though he was on a suicide watch, the cameras to his cell did not work and the guards did not check up on him every half hour like they were supposed to.

Epstein died before he could go to trial and his pimp, Ghislaine Maxwell was convicted of sex trafficking after no less than 23 women testified that she had recruited them for abuse.

Four of them claimed that Maxwell had abused them herself. Her life could be in danger because she knows everything Epstein knew, including the names of the rich, powerful, and famous clients who were invited to have sex with these underage girls.

One thing we know for sure is that Donald Trump was not one of them, because if he was, it would have been leaked a long time ago.

Trump actually banned Epstein from Mar-a-Lago after he sexually harassed an underage girl there.

Epstein famously died by “suicide” before he could go to trial.  However, Ghislaine Maxwell was convicted of sex trafficking minors in December of 2021.  No less than 23 women testified in court that Epstein trafficked and abused them.

Four specifically testified they were abused by Maxwell as well.

But even today, the identities of Epstein’s Sex Clients remain totally unknown.

Stunningly, no media outlet in the country has petitioned the Court to unseal the identities of Epstein’s Clients.

Gateway Pundit lawyers Marc Randazza and Jay Wolman of the Randazza Legal Group, along with GP General Counsel John Burns filed a motion to intervene in the Guiffre v. Maxwell case in the United States District Court for the District of New York.

GP is asking the Court to unseal all records identifying Epstein’s Sex Clients.

You can read a copy of the brief, here.

** Please help Gateway Pundit.  The Davos global elitists don’t want their own to be exposed.  The fight to unmask the sicko Epstein Sex Clients could prove to be an epic and costly battle.