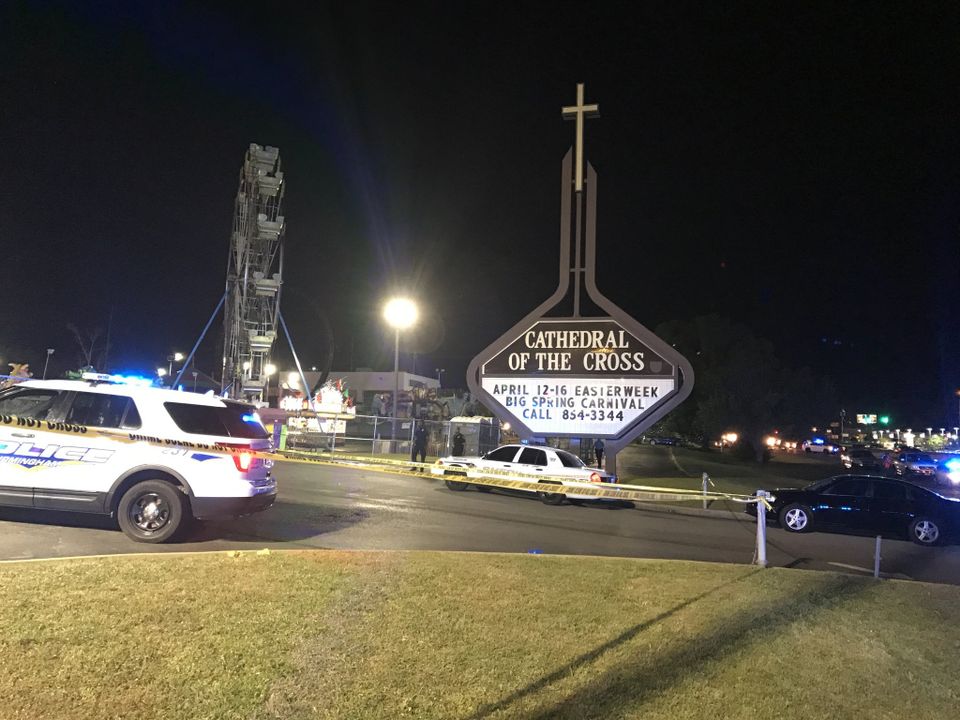 The story of Dylan Roof shooting up a black church as a white man sparked national outrage and could be seen on every news outlet in the country. Now just two years later another black church was shot up on Easter Sunday 2017 in Alabama, the only difference is that this shooter was also black so why bother reporting about it, right?

Via Allen B West:

A search is underway for the shooter at Cathedral of the Cross A.O.H. Church of God in Birmingham, AL.  A headline befitting of this incident is Mass Shooting by Black Suspect at Black Church Carnival.  But there are no such headlines. Not in the mainstream media anyway.

Jefferson County Sheriff’s investigators are currently looking for a teenager who they believe fired the shots that injured several people at a carnival Saturday night.

Investigators now say six young people — five teenagers and a baby — were injured by gunfire Saturday night at a festival at Cathedral of the Cross A.O.H. Church of God off Center Point Parkway.

Deputies said four people were reported at the scene with gunshot wounds. Another two people were later discovered to have been driven to a hospital in a private car with minor gunshot wound injuries.

Four of the victims, including the one-year-old, were struck by single shots in the leg, one was struck in the elbow, and one grazed in the shoulder. The teenaged victims ranged in ages from 16 to 18.”

Although this shooting wasn’t anywhere near as severe as the Dylan Roof incident, Americans still have the right to hear about ALL news happening in the country. Not just the stories Democrats want you to see.