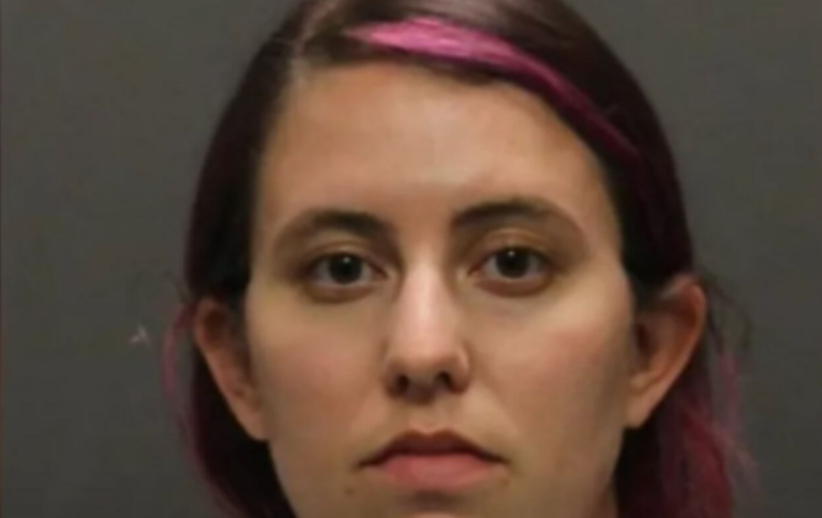 One of the Tucson Unified School District (TUSD) high school counselors that organized a drag show at a high school was arrested for allegedly having sex with a 15-year-old girl. Zobella Brazil Vinik, a 29-year-old woman now faces serious charges but you can’t information about this in the mainstream media.

TUSC spokesperson Karla Escamilla declined to comment on the arrest, but provided this statment from TUSD Superintendent Gabriel Trujillo:

“On May 4th, 2022, detectives from the Tucson Police Department Sexual Assault Unit informed the administration of Tucson High Magnet School of an ongoing investigation into one of its counselors, Zobella Brazil Vinik. The administration was informed of an alleged inappropriate relationship between the counselor and a 15-year-old student from Tucson High.

Working with the Tucson High administration, the District administration acted swiftly to remove the counselor from campus and place her on administrative leave. Our School Safety Department immediately initiated a comprehensive investigation into this alleged incident, which is currently ongoing.

On Thursday May 5th, 2022, Ms. Vinik resigned her position from the Tucson Unified School District and is no longer an employee of the district. The Tucson Unified School District administration will continue to cooperate with the Tucson Police Department in its ongoing investigation. Our administration will continue to emphasize the health and safety of our students as our highest priority.”

Zobella Vinik, a radical queer nonbinary leftist who was a counselor at a @tucsonunified school before resigning over allegedly having sex w/a child, worked on helping illegal foreign nationals. She said she was "unlearning" white supremacy & capitalism. https://t.co/wUY5fBYoQC pic.twitter.com/vBT72INrvW

She then on May 11 decided to turn herself into authorities, at which time she was arrested and charged with sexual conduct with a minor. Vinik, who identifies as ‘nonbinary’ reportedly groomed the young girl to abuse her sexually and likely thought she would get away with it.The media won’t touch this story because it doesn’t fit their gender morphing narrative as they try to pretend that they’re not indoctrinating children with sick ideologies and maintain that the trans movement is not grooming kids—But what do you call this?