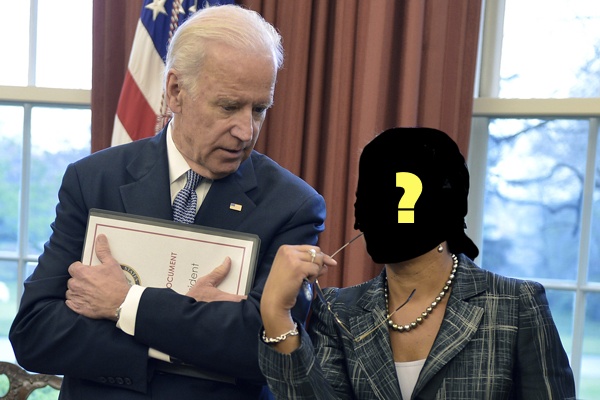 Remember when we all were hoping that the government would step up and … hold the government accountable for the coups against Trump and the illegal spying on his campaign?  Yeah, me too.

I will be the first to admit that I had hoped that justice would be done and those who spied on Trump and his campaign would be held accountable and trust would be restored in our federal ‘law enforcement’ agencies.

Well, that didn’t work out, now did it?

Instead of those people engaged in the coup being held accountable, they are not RUNNING THE White House & OUR FEDERAL GOVERNMENT.

To say ‘this is not good’ is the understatement of the century.

‘Ric Grenell, who served as acting director of National Intelligence in the Trump administration, is blasting Susan Rice and says she is acting as a “shadow president.”

His comments came during an interview on CPAC Now. An excerptof the interview was posted on Twitter by the Conservative Political Action conference.

“This is a problem for the Democratic Party. The foreign policy mess that they are creating is a mess because they are placating the far-left domestically. It’s part of that cancel culture.

Rice and Biden Via Politico

“They’re beating up on Israel because it pleases the far-left. They are trying to reach out to Iran and pretend like the Iranian regime should be respected because it pleases the far progressive left. This is the upsidedown world of the Biden administration. President (Joe) Biden is too weak to stop the progressive left from taking over the domestic and foreign policy. (Vice President) Kamala (Harris) does not understand what’s going on…

“And Susan Rice is really happy that Biden is so weak. We have a shadow president in Susan Rice and no one is paying attention.”

Rice is the former national security adviser for President Barack Obama. At one point she had emerged as a serious contender for consideration for Biden’s running mate in 2020.

Rice has faced criticism over her role in the failed Benghazi response that left four Americans, including the U.S. ambassador, dead.

She was also implicated in the unmasking of Americans in intelligence reports during the presidential transition. Some of those Americans turned out to be Donald Trump associates. Rice has denied any wrongdoing.’

They said they were going to ‘fundamentally change’ the United State of America … they weren’t kidding.