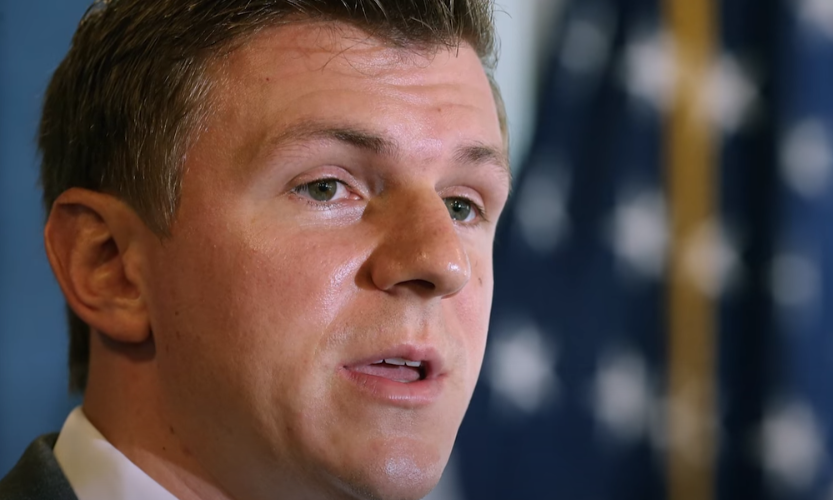 In a company-wide call that lasted around 45 minutes, Twitter employees questioned board member, Bret Taylor, and CEO, Parag Agrawal, about the company’s direction and Musk’s motives for buying the social media platform.

Taylor kicked off the meeting recognizing that many on the staff were shocked by how quickly the Twitter-Musk negotiations unfolded.

Agrawal made similar remarks about the toll this may be taking on numerous Twitter employees.

“It’s important to acknowledge that all of you have many different feelings about what is happening,” Agrawal said.

“Many of you are concerned, some of you excited, many people here are waiting to understand how this goes and have an open mind,” he said.

The Twitter CEO attempted to quell fears of Musk’s takeover, going so far as to say that the company’s current “content moderation” policies are “fundamental to keeping Twitter safe and growing.”

Said Agrawal, “We’ll be finding a way to have Elon talk with all of you at the soonest possible opportunity…As you’ve heard from all of us, we don’t have all the answers.”

The FBI raided the Project Veritas’ founder, O’Keefe’s, home on in November, as authorities continued to investigate the apparent theft of President Biden’s daughter’s diary, a report said.

O’Keefe acknowledged that his organization was under investigation by the Department of Justice in a video statement. He said his website received a grand jury subpoena that officials requested he remained silent about, and questioned how the Times found out about the initial raids.

He went on to explain that unidentified “tipsters” approached his outfit last year, claiming they found the diary when they stayed in a room previously occupied by the soon-to-be first daughter.

O’Keefe said he was told the book contained “explosive allegations” about Biden, but his outlet could not verify the diary’s origin, chose not to publish its contents and gave it back to law enforcement.

“Now, Ms. Biden’s father’s Department of Justice, specifically the United States Attorney’s Office for the Southern District of New York, appears to be investigating the situation, claiming the diary was stolen,” O’Keefe said.