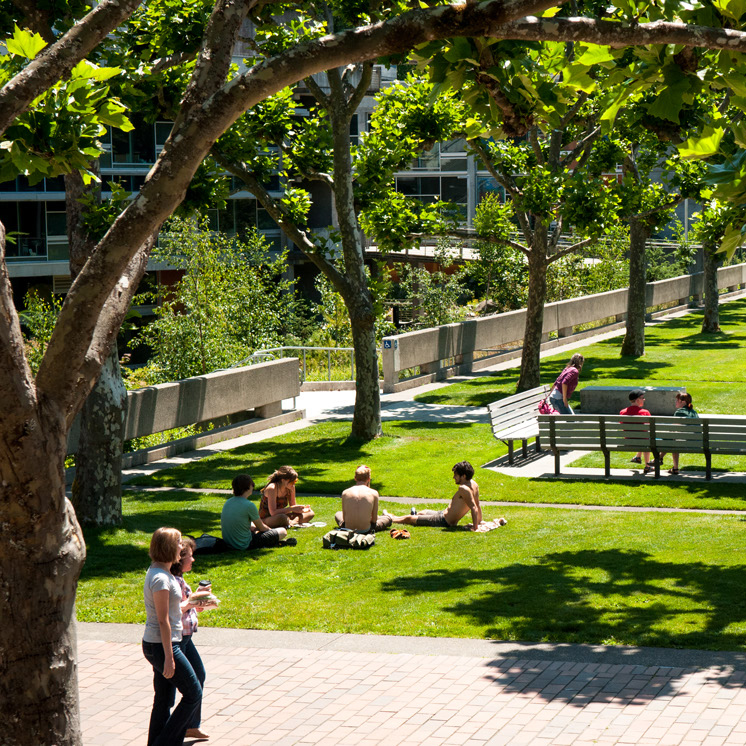 It’s no secret that the modern university system is a breeding ground for liberal ideologies. But what Penn State professor Sam Richards is doing takes that to a whole new level.

Footage of the December lesson was posted on Richards’ YouTube channel but has since been made private. Fox News Digital reported on the incident however and covered Richards’ comments.

It’s clear that this professor is trying to push his own agenda onto young, impressionable students. And while the school has maintained its support of Richards, claiming that they need “academic freedom” to facilitate “critical thinking and discussion”, it’s obvious to me that this is wrong.

If this kind of behavior is allowed and even encouraged in a college classroom, then it’s only a matter of time before it trickles down to younger students. We’ve already seen this happening in grade and middle school libraries, with books that are full of filth and explicit content. If there are no repercussions for what Richards is doing, then it looks like this is only going to get worse.

The Democratic Party and the “woke” culture are to blame for this as well. They have pushed an agenda that promotes a dangerous level of identity politics, which encourages people to question their gender and sexuality. They have pushed an agenda that pushes the boundaries of what is “appropriate classroom discussion”, and it’s clear that this is having an effect on our youth.

There is no place for this kind of behavior in a college classroom. There is no excuse for it.