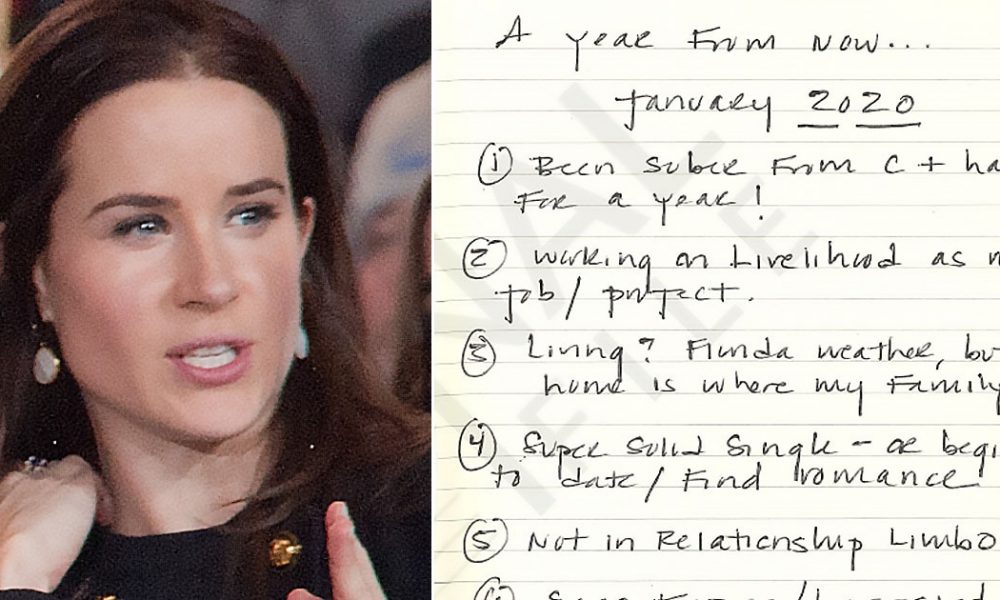 Since Saturday night, National File has published dozens of pages from what our whistleblower has identified as the 2019 diary of Ashley Blazer Biden, the 39-year-old daughter of Democrat presidential candidate Joe Biden. The diary was started while the author was in a drug rehabilitation facility in Florida, and details her romantic interests, crumbling marriage, struggle with drug and sex addiction, and family life as her father began to run for president.

With limited redactions to protect the identities of private individuals, National File can now publish the full 112 page diary our whistleblower has identified as belonging to Ashley Biden. National File obtained this document from a whistleblower who was concerned the media organization that employs him would not publish the materials in the final days before the presidential election.

READ THE DIARY IDENTIFIED BY OUR WHISTLEBLOWER AS ASHLEY BIDEN’S:

In the recording, the whistleblower also adds that his media organization chose not to release the documents after receiving pressure from a competing outlet.

National File has already reported several revelations from the diary, including the fact that the author believes she was sexually molested as a child and shared “probably not appropriate” showers with her father, the months of entries detailing the author’s struggle with drug abuse, the entries that detail the author’s crumbling marriage with multiple affairs, the entries showing the family’s fears of a potential scandal due to her brother’s new home, and those that show a deep resentment for her father due to his money, control, and emotional manipulation.

You can read the entire document HERE