(NBCNEWS.com) The U.S. is prepared to launch a preemptive strike with conventional weapons against North Korea should officials become convinced that North Korea is about to follow through with a nuclear weapons test, multiple senior U.S. intelligence officials told NBC News.

North Korea has warned that a “big event” is near, and U.S. officials say signs point to a nuclear test that could come as early as this weekend. 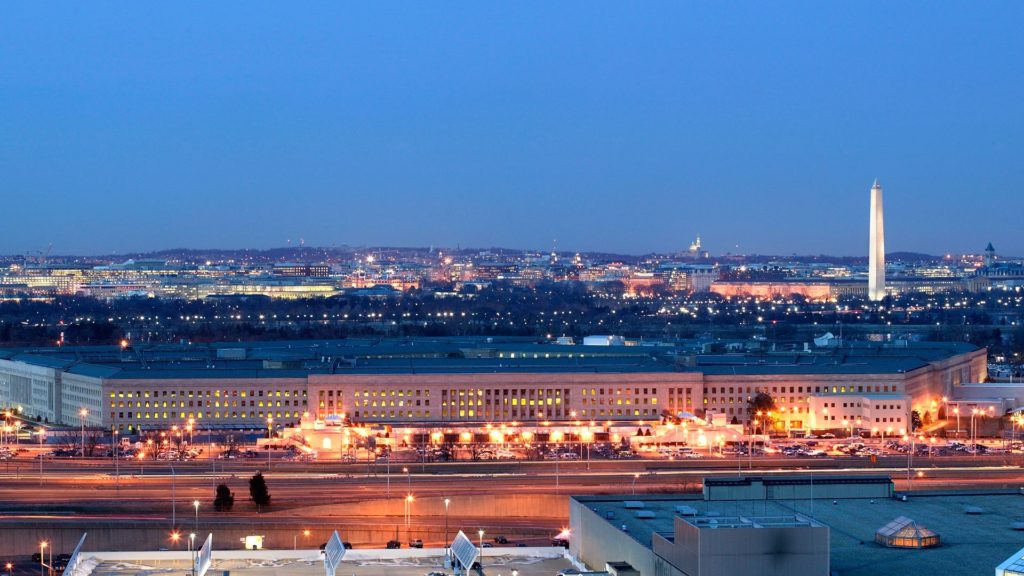 The intelligence officials told NBC News that the U.S. has positioned two destroyers capable of shooting Tomahawk cruise missiles in the region, one just 300 miles from the North Korean nuclear test site.

American heavy bombers are also positioned in Guam to attack North Korea should it be necessary, and earlier this week, the Pentagon announced that the USS Carl Vinson aircraft carrier strike group was being diverted to the area.

The U.S. strike could include missiles and bombs, cyber and special operations on the ground.