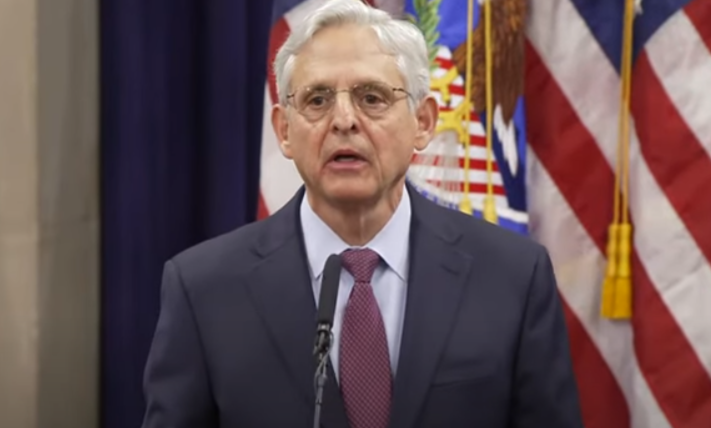 Leaks from the FBI offer a small glimpse of what the FBI is looking at in terms of the documents seized from Trump’s Mar-a-Lago home but the leaks themselves are incredibly damaging to the bureau—Which has all but lost the confidence of the American people in recent years.

The Department of Justice is leaking in public while they’re losing in court. Merrick Garland, the attorney general, said that he wanted to be transparent about this process. He personally approved the warrant to raid Mar-a-Lago.”

Americans on both sides want answers and Garland is way overdue for offering some explanation as to what’s going on.

Later she concluded by saying that time is now, “It seems like it’s time for a public statement from him to say that his department should not be leaking and giving the public a very small sliver of information. Given the lack of trust that the American people have in the department and the FBI at this point.”

Trump took to his Truth Social platform on Tuesday morning to blast the search, saying in part,”not only did the FBI steal my passports in the FBI Raid and Break-In of my home, Mar-a-Lago, but it has just been learned through court filings that they also improperly took my complete and highly confidential medical file and history, with all the bells and whistles.”

Trump’s lawyers have all stuck to their guns that the FBI does not have a case in the matter. Now we wait to see what the Special Master releases from discovery to the public, once one is selected — unless that get’s leaked too.