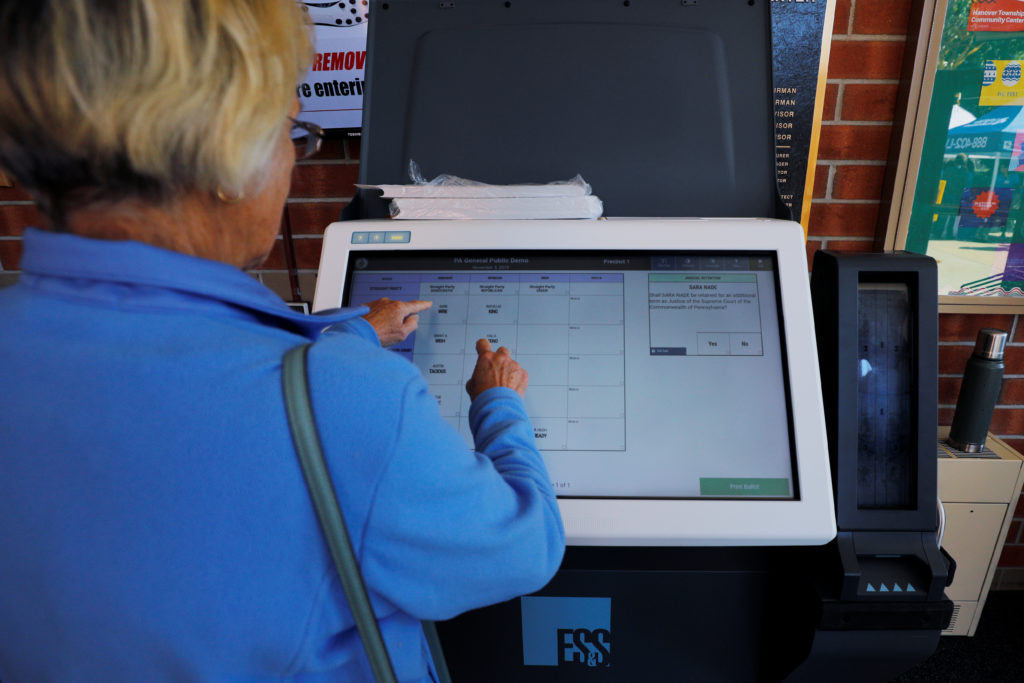 The clowns on MSNBC are still stunned that voters trust the GOP more with issues we are currently facing, like inflation and the staggering economy. MSNBC host of The 11th Hour Stephanie Ruhle mocked voters and argued that Democrats aren’t getting ‘the word out’ about how good we have it.

Her guest, The Circus producer Mark McKinnon, seems to think that Democrats still have a chance to ‘turn this thing around’.

Addressing McKinnon, Ruhle wondered, “Mark, you are in the state of Pennsylvania, you talk every single day to voters. We know they are worried about the cost of living. But has anyone articulated to you what they think they are going to get if they have a different party in charge?”

When it comes to what “they are going to get,” Ruhle treated President Biden as an authoritative source, “Joe Biden just said that when it comes to cutting Social Security and Medicare, are they aware of that?”

Only Stephanie Ruhle could fail to understand why voters would not vote for the party that is actually responsible for the current poor state of affairs. For his part, McKinnon answered that, “No, I don’t think they are” and suggested people preferring the party out of power is a normal midterm trend.

He also lamented Democrats focused solely on the Dobbs ruling, “I think it is unfortunate because I think that they could chew and walk at the same time, and have talked up a bunch of the legislative economic measures to help cushion people from inflationary pressures.”

It is kind of hard to make that argument when top Democrats admit they knew massive amounts of spending would lead to higher inflation, but McKinnon still tried to claim the economy is doing great, “and to talk up the jobs outlook in this country, which as you know Stephanie, is very good and now we have a great growth rate.”

After McKinnon repeated himself about how midterms tend go poorly for the party in power, he held out hope for Democrats, “But we have got a good report today. There’s limited time left, but I’ll also say that voters, when they think about the economic conditions, they are looking forward, not really looking at where they are right now, but looking at where they think things are going to be. So Democrats have a very narrow window. But if they get out the megaphone, it could help.”

I don’t know about you but I found the fact that these two are plotting a big turnaround in the 11th hour for Democrats on a show called ‘The 11th Hour’, kind of ironic.