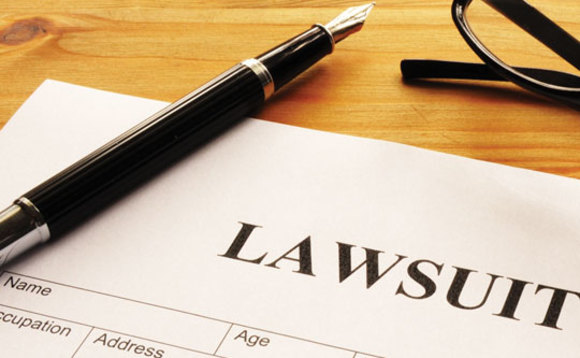 Former UN ambassador Nikki Haley is on a warpath after liberals leaked the donor list showing the private information of conservative donors to a nonprofit. Haley says the gloves are off and that ‘Republicans are too nice’ as she vows to sue.

Politico on Friday published information about donors who had made anonymous contributions to Haley’s advocacy group, Stand for America Inc. The 2019 IRS filing had been obtained by a watchdog group called Documented and shared with Politico.

Haley first blasted the move on Twitter saying “confidential tax return isn’t just a violation of state & federal law—it is meant to intimidate conservative donors. Liberals have ALWAYS weaponized gov’t against conservatives. Republicans have been too nice for too long. The buck stops here.”

She explained why she is planning a lawsuit against New York Attorney General Letitia James after the donor list of her Stand For America nonprofit was leaked on “Jesse Watters Primetime”:

NIKKI HALEY: Conservatives, basically what they’re saying is they’re not going after — you never hear of the Democrat groups leaked. You haven’t heard of the ACLU leaked or Planned Parenthood. But you hear of Stand For America being leaked. And the reason is, any time there’s a conservative group that hits a nerve with the liberal side of things, they go after them and we’re saying, “No more.”

Hayley’s donor list is just one tiny link of a very long chain of supposed ‘leaks’ that have been used to intimidate Republicans and Republican voters. Haley’s lawsuit hopes to close the gap that allows people to profit and benefit from those leaks by blocking the media from using otherwise illegal information to run a story.