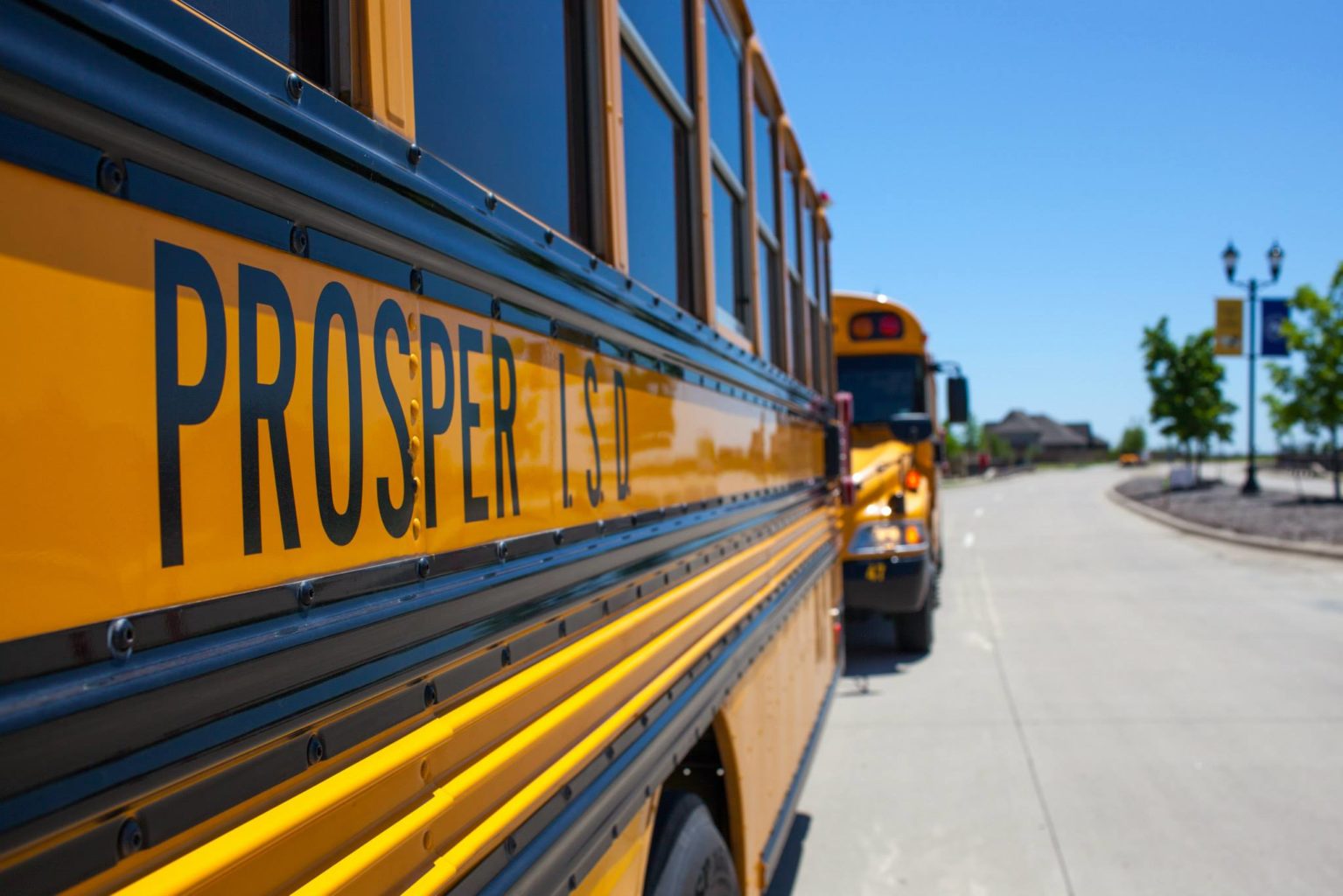 A mother is suing a Texas school district for allegedly failing to act against a bus driver who sexually abused her two little girls 100 times over a nearly nine-month period. The girls are only five and seven.

The bus driver would keep the five-year-old on the bus for three to five minutes after all of the children were off the bus. He would abuse her and then give her a piece of candy as she was leaving.

Surely, the teachers who supervised the children should have noticed this going on every single day. But, the thing is many schools sexualize children from an early age and this may have been part of their usual grooming.

The mother filed the litigation after her daughters, aged five and seven told her about the abuse. The parents are suing the Prosper Independent School District, which they claim allowed this abuse to go on for such a long period of time.

The parents claim the school district “was willfully indifferent in recognizing, preventing, and interceding” the suspicion and actual instances of sexual misconduct.

The mother known only as Jane Doe, to protect the identity of her children claims that the district superintendent, Holly Ferguson told the mother to keep quiet about the incidents. She claimed this should be done in order to not attract media attention.

The lawsuit makes the claim that bus driver Frank Paniagua between September 2021 and May 2022 abused the girls at least 100 times.

The lawsuit points out that teachers noticed the five-year-old being kept on the bus until all of the children had gotten out but that none of the teachers did anything about it.

To make matters worse, the abuse was on the bus security tapes, and either no one examined any of the tapes or they simply did not care. Either way, it is a total disgrace.

“For months, teachers at the bus and car drop-off lines noticed Paniagua keeping Janie Doe 1 on the bus—alone—for an additional three to five minutes every morning she rode the bus but did or said nothing.”

A spokesperson for the district said:

“We are horrified that an employee violated the trust of our families and students, as Prosper ISD’s foremost priority is to protect our students’ safety and well-being at all times. We strongly condemn the actions of any adult who would cause mental or physical harm to a child, and we do not tolerate such behavior.”

The lawsuit called the abuse of the seven-year-old girl “far more extensive and brazen.” The bus driver allegedly “systematically ensured Janie Doe 1 was the last student off the bus so he could assault her at the back of the bus for three to five minutes every morning that she was on his bus.” Paniagua reportedly told Prosper ISD staff that the older daughter was “picking up trash” causing her delayed exit from the bus each morning.

On May 11, Paniagua was arrested and booked on several charges. He attempted suicide in jail and was released into his family’s custody, according to the litigation. He died on June 10.

Prosper ISD told the Daily Caller that the district took “swift and thorough action when we were first made aware of the allegation against this former employee.” A spokesperson said the district is unable to offer additional information amid the pending litigation.