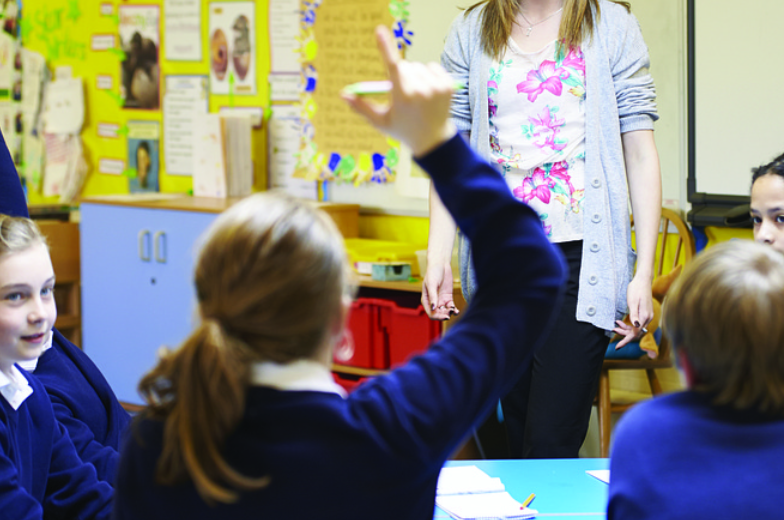 I think we all saw this one coming. A lawsuit filed by outraged Wisconsin parents claims a school in the Kettle Moraine District re-gendered their 12-year-old daughter without their permission and against their wishes. According to the lawsuit, this began in late 2020 when their daughter was having an identity crisis. The school was too quick to affirm her dysphoria and never bothered asking questions.

Once the parents found out about it, they spoke with their daughter and told her to give herself time. They informed the school to continue referring to her as a female and to allow the child more time to grow up. The suit claims, however, that the school pushed the child to transition as soon as possible.

Once the parents found out they pulled their daughter from the school. The suit has the parents and the school’s name redacted but you can view the document here:

“A few weeks later, she expressed to her mother that ‘affirmative care really messed me up.’ She explained that the therapists at the center did not question or help her process her feelings, but told her that, now that she knew she was really a boy, the sooner she transitioned the better because it’s easier when you’re young. They also told her she was right to be angry at her mother for not immediately allowing her to ‘be who she was.’ She now realizes this was wrong and they actually fueled anger towards her mother. She has reverted to identifying by her birth name and female pronouns and enrolled in a different school district.”

Obviously, after exhausting efforts to resolve this outside of the school, the parent moved to sue:

“Parents have the right to direct the upbringing of their children, and at the heart of it, parents just want information about what’s going on with their kids at school,” Anderson said. “And these policies are so dangerous because they’re allowing schools to encourage students to begin transitioning into a gender identity that isn’t in accord with their biological sex, and then not inform their parents, and in many cases lie to the parents affirmatively about what their student is doing at school.”

“When schools are blocking parents from basic information about their child’s health care, that prevents parents from doing what’s best for their kids and what, constitutionally, they have every right to do to direct the upbringing of their children,” she added.

Clearly, the over-rambunctious school didn’t take into consideration that the young girl just needed someone to talk to. They were too quick to push a minor into transitioning but thankfully her parents intervened. Their daughter wasn’t interested in becoming a boy and could have made a terrible mistake if it were left up to the school to decide her fate.