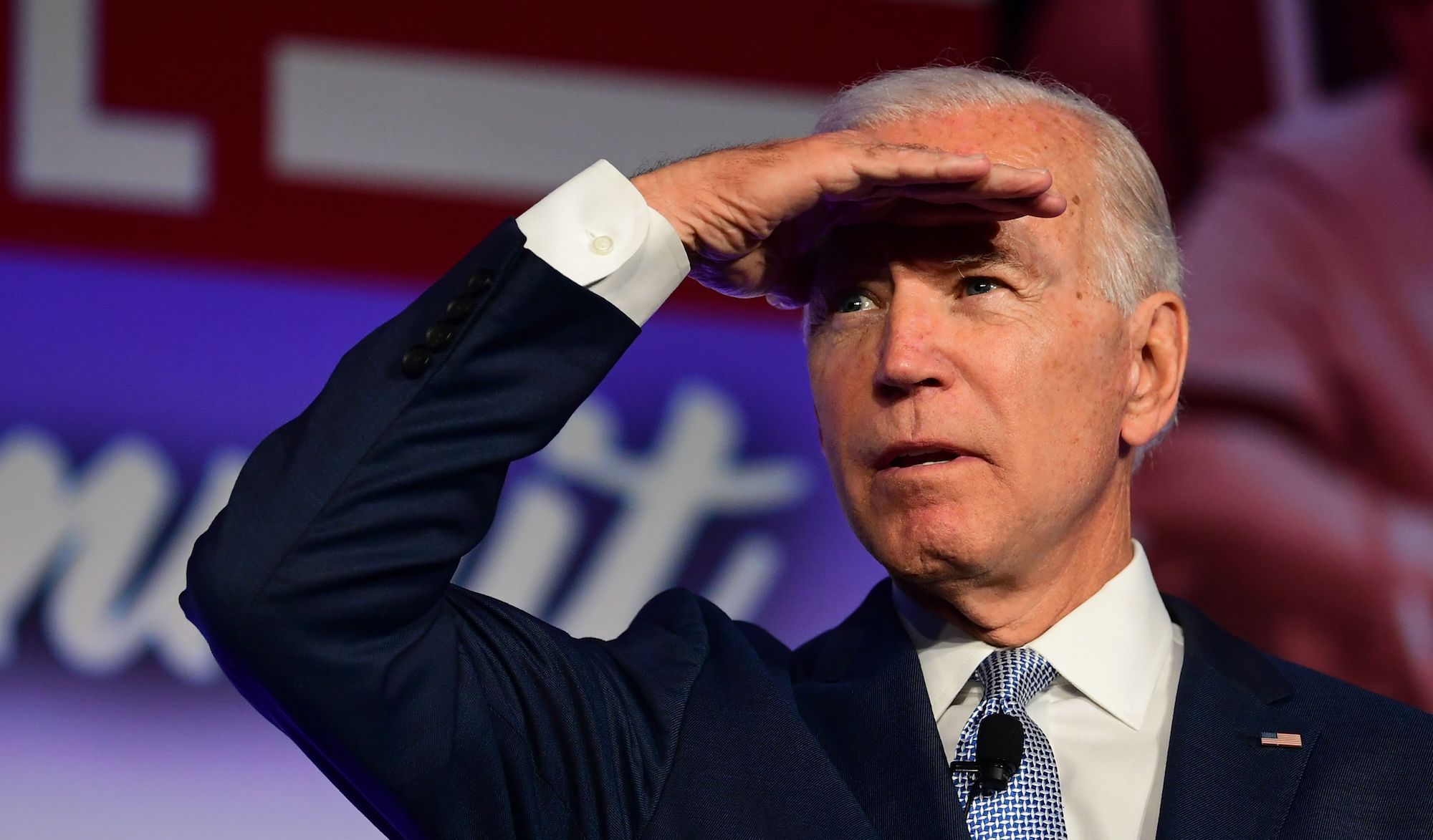 “As you know, the good news is, in August the economy created 315,000 jobs, which is important,” Jean-Pierre declared. “We have created nearly ten thousand million jobs since President Biden took office, which is the fastest job growth in history.”

The claim, which would equate to ten billion new jobs in a country totaling under 400 million people, was quickly debunked.

Oh well, at least we know she passed kindergarten math🤷🏾‍♀️

Would I be mocked if I said that under Joe Biden America had ten thousand million cases of covid?

Would anybody disagree that Joe Biden and his Democrats might be accused of stealing "
ten thousand million" votes? – Hey Twitter Police – the following question is satire – not an actual claim

How much is 10 thousand million? 🤔

In August, Jean-Pierre falsely claimed that the administration’s $300-900 billion student loan bailout will provide relief for “relief to 90% of Americans that are making less than $75,000 a year.”

“It’s a very targeted plan that’s going to give relief to 90% of Americans that are making less than $75,000 a year,” the most diverse and intersectional press secretary in American history claimed.

Gustavo Arnal, who worked as Bed Bath & Beyond’s Chief Financial Officer, has taken his own life by jumping to his death from the...