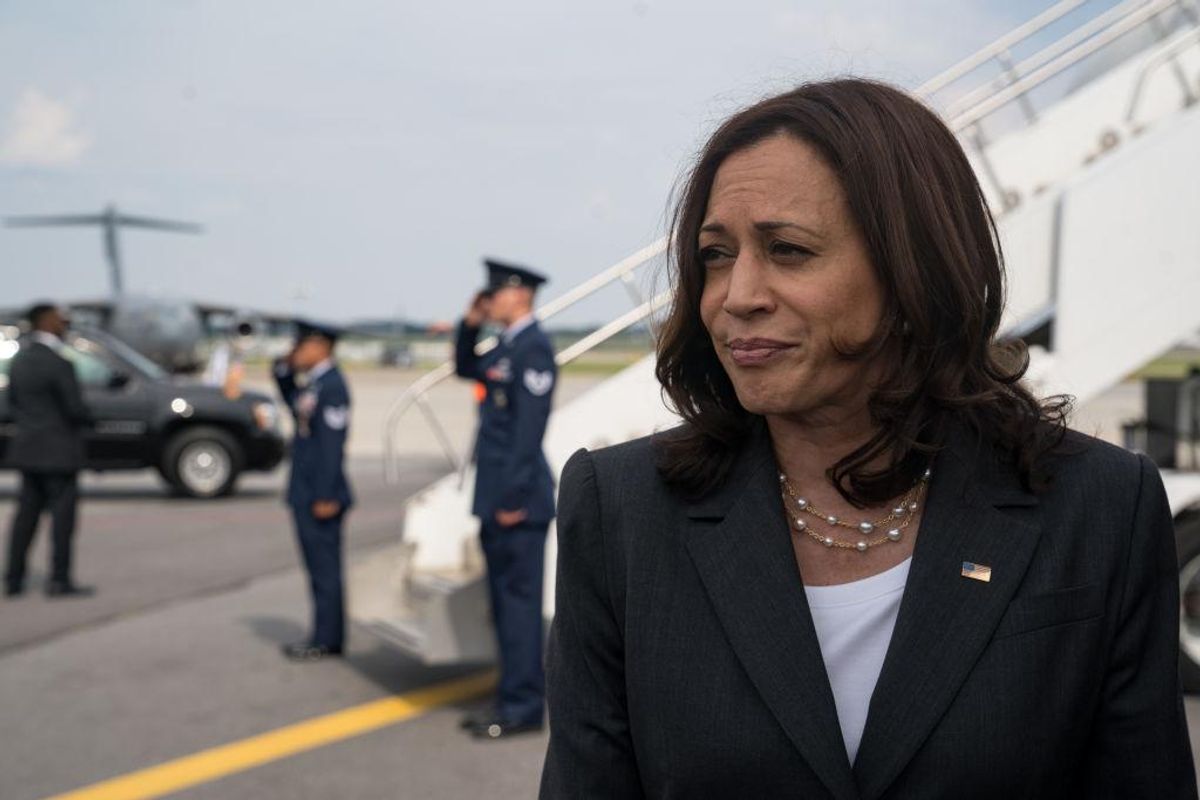 I’m not sure many of you remember the old Art Linkletter Show but he used to do a segment with kids that led him to write a book, “Kids Say the Darndest Things.” Art was ahead of his time. When Blacks were not very visible on television, Art made sure he had kids of all races on his show. If he were alive today, he could write a sequel to his book titled “Liberals Say the Darndest Things.”

Here is a clip from the Linkletter Show:

Liberals come up with all sorts of excuses for opposing voter ID, but never the real one that makes it easier to manufacture votes if you don’t have to prove your eligibility to vote. They try to say that the poor cannot get a photo ID.

The truth is that the poor are more apt to have a picture ID than other income brackets, for the simple fact that to get government aid such as food stamps or Medicaid, you must produce a valid photo ID to0 apply for the benefits.

Now, comes Kamala Harris who claims that people living in rural areas cannot make a copy of their IDs. She claims that they do not have access to a Kinkos or other store that makes copies, but even rural areas have libraries where for a quarter you can have a copy of your ID. But, how many people don’t know someone that has a printer/copier in their home?

“It’s about using the bully pulpit to help people see what’s happening in the midst of all the daily issues that they have. You know, we’re not in an election year. You know, we tend to rally when we know the election is about to happen. But right now, we need to start rallying, because these laws are being passed right now that will make it almost impossible, at least very difficult, for you to vote.”

“I don’t think that we should underestimate what that could mean. Because in some people’s mind, that means, well, you’re going to have to Xerox or photocopy your ID to send it in to prove that you are who you are.”

“Well, there are a whole lot of people, especially people who live in rural communities, who don’t — there’s no Kinko’s, there’s no OfficeMax near them.”

There is an entire country that does not have access to a Kinko’s since the last store was closed in 2008. Liberals say the darndest things.