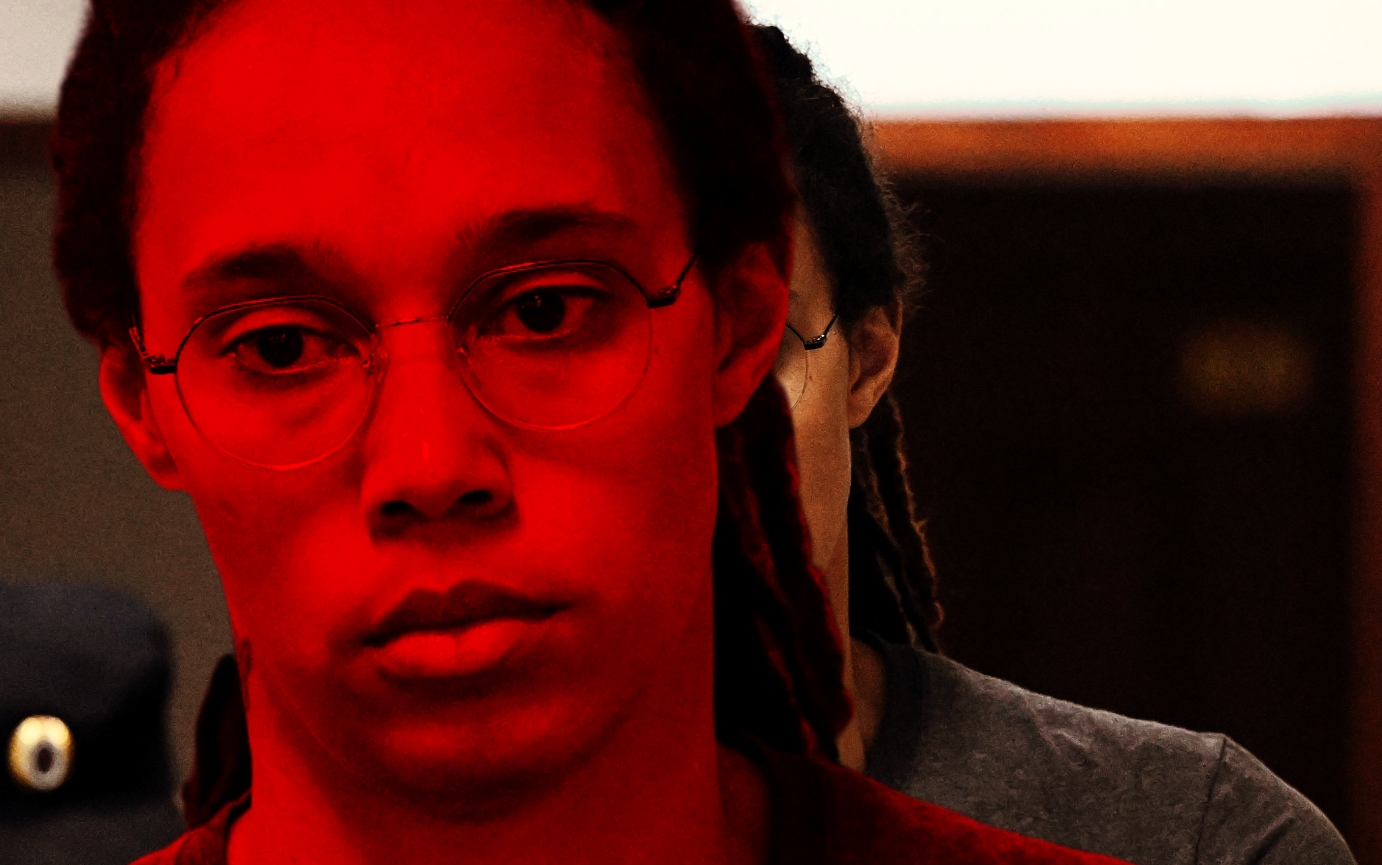 “This is a huge victory for Moscow over Washington,” former national security director John Bolton declared this morning on CBS. “It endangers other Americans in the future, who can be grabbed and used by bargaining chips,” he said of the swap of Brittney Griner for Viktor Bout, one of the world’s most dangerous men before his arrest and conviction.

Bolton also revealed in this clip that the Trump administration had the offer to trade Paul Whelan for Bout two years ago. They passed, and as Bolton says, “for very good reasons”:

“Anne-Marie Green: Of course, you know, the reporting is — and I think it’s pretty obvious — I don’t think I have to say the reporting is that Brittney Griner was overcharged, that she was charged sort of akin to a drug trafficker to at least make it seem on paper like these two prisoners were equal. Can you tell me what you know about Viktor Bout and why the Russians would want him back so badly?

John Bolton: Well, I really can’t get into specifics, but I’ll just note that Paul Whelan, who was likewise set up by the Russians back in late 2018, so when I was at the White House, is still in custody. And I’ll just note the historical fact that the possibility of a Bout for Whelan trade existed back then, and it wasn’t made, for very good reasons having to deal with Viktor Bout.

But this is a huge victory for Moscow over Washington. And it’s the kind of thing that says to terrorists and rogue states and other malign actors who would consider kidnapping or seizing Americans, that we’re willing to trade almost anything to get Americans back. There are other ways to deal with hostage-takers through sanctions and other things, not swaps like this one.”

The 1-for-1 prisoner swap of Brittney Griner and Viktor Bout between the U.S. and Russia was a "very bad mistake," former Trump admin. National Security Adviser Amb. John Bolton says, calling it a "victory for Moscow over Washington."

"It endangers other Americans in the future" pic.twitter.com/ZwFFFaQKPJ

Joe Biden and his administration came under fire Thursday over the accord that freed the famous basketball player but left behind a former American citizen as Brittney Griner was on her way home from a Russian prison. a Marine who has spent four years in custody in Russia.

Griner is notably an anti-American female basketball player who was caught in Russia with liquid THC in a vape pen.