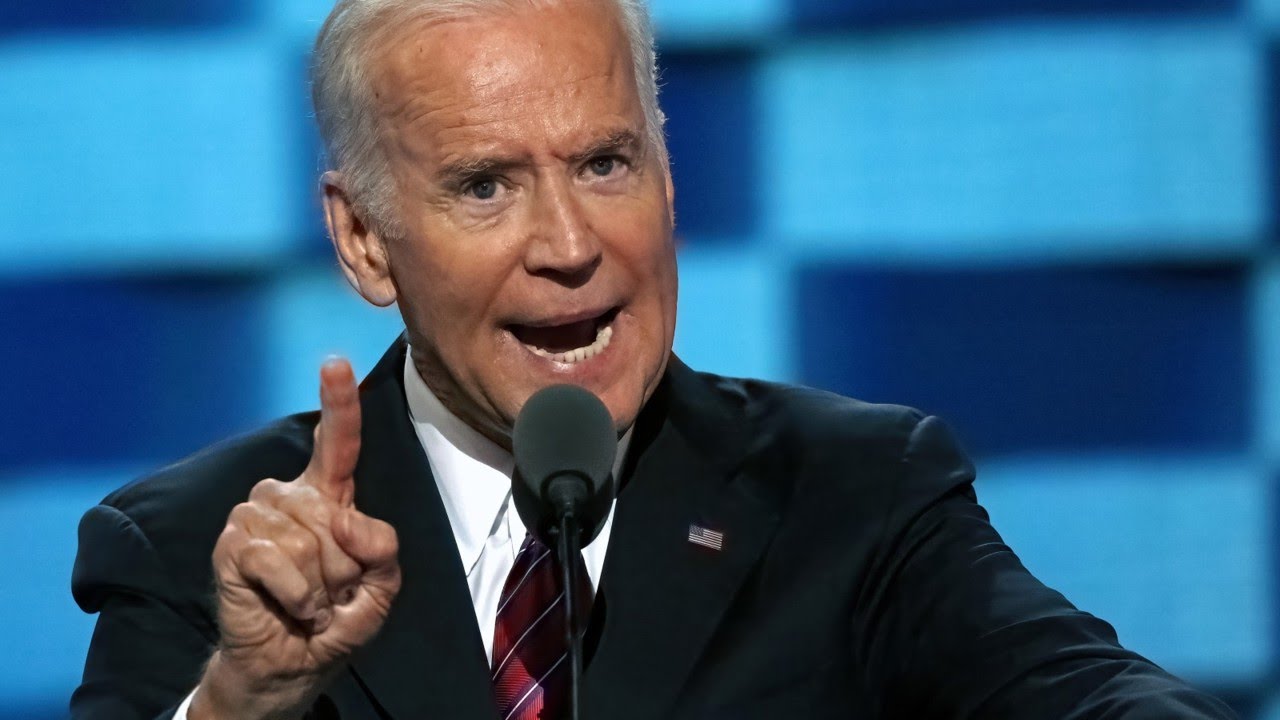 Fifty-three members of Congress in the United States have joined former White House physician Ronny Jackson in signing a letter in which they demand that Joe Biden undergo cognitive testing and promptly make the findings of that testing available to the general public.

The congressmen are all members of the Republican Party, and Dr. Jackson served as the White House physician for both Presidents Obama and Trump.

“While you underwent your annual physical exam on November 19, 2021, you either did not face a cognitive test or those results were withheld from the public,” Jackson wrote in the signed letter.

“White House Physician Kevin O’Connor, D.O., attested to you being ‘fit to successfully execute the duties of the Presidency in a very superficial, and purely physical manner; however, we are worried about your mental abilities,” Jackson added.

The letter detailed a variety of various reasons why the public’s faith in Biden’s cognitive abilities is declining, and it cited those reasons.

For example, 66 percent of voters think that he needs to go through some kind of mental examination. In addition, 56% of people do not have faith that Biden is both mentally and physically capable of carrying out the responsibilities of the president. This represents a 39-point swing from the month of October in 2020.

A total of 64 percent of respondents are of the opinion that Biden has demonstrated signals that indicate he is too elderly to carry out his responsibilities as president. And only 33 percent of voters are happy with the job that Vice President Biden is doing.

The letter stressed the fact that even the New York Times had published a comprehensive study exposing several worries that exist concerning Biden’s mental competence. Specifically, the letter mentioned that these concerns include Biden’s ability to understand complex concepts.

“The increased scrutiny surrounding your cognitive state has been fueled by your recent public appearances, during which you shuffle your feet when you walk, often slur your words, lose your train of thought, have trouble summoning names, and appear momentarily confused,” the letter stated. “All of this was exemplified during your most recent trip to the Middle East, where you claimed that we must ‘keep alive the truth and honor of the Holocaust,’ among other things.”

I’ve NEVER seen a doctor who couldn’t answer simple questions about their patient – so why are we getting the SILENT treatment from Dr. O’Connor? The White House is afraid of a question about Biden’s cognitive decline. They can’t keep hiding it forever!