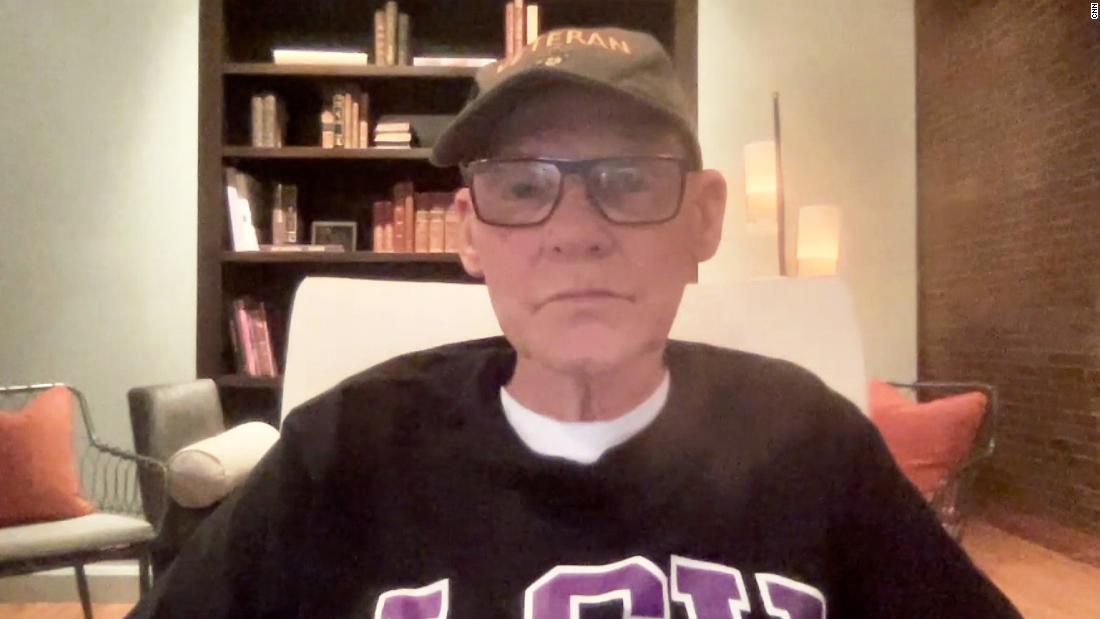 Democratic strategist James Carville slammed the media for covering ‘both sides’ stating that Republicans shouldn’t get media coverage because their voters are ‘stupid’ and the party is ‘evil’. Just like the rest of the liberal loons, Carville tried to tie the Republican party to racism in America when they’re historically the only party who fought to end slavery and Jim Crow laws.

When asked what Democrats could do to combat these “idiots,” Carville soon criticized the media as well for promoting “both-sideism.”

Carville said, “And let me say it, when they say, ‘James, we have our crazies, but, look, you have your crazies, you know, what pronouns you have, veganism and stuff.’ The problem is that people who believe in that are just silly. All right? People that believe that the election was stolen and have a right to storm the Capitol, which is a substantial number of people in the Republican Party, are evil. Our people are kind of silly.”

He added, “Racism is evil, misogyny is evil. I’m sorry, a pronoun to me is okay, fine, if you want to be a vegan, I don’t care, eat you want to eat, all right, but that’s not — that’s not the same thing. All right? It’s just not. And yet the media is addicted to both-sidesism, ‘You have your crazies and they have their crazies. What the hell is the difference?’ A lot.”

Carville has criticized “woke” Democrats in the past and blamed them for the losses in the Virginia gubernatorial election back in November. While he continued to insult them during the segment, he emphasized that they are not nearly as much of a problem as the “evil” “crazies” in the Republican Party.

“These people have the ability to irritate. They have the ability to come up with really stupid things like defund the police, three worst words ever in English language, maybe. And, you know, let’s get rid of Abraham Lincoln, that takes a really smart person to come up with that. Huge majorities of Republican Party don’t believe in evolution. Huge majorities of the Republican Party follow Donald Trump and whatever that insanity is. But somehow or another we pay a greater price for 11% of our people than they do for 65% of their people, and it is just stunning to a guy like me,” Carville said.

Carville isn’t the only one on the left calling for the media to stop reporting on behalf of Republicans. CNN’s Brian Stelter promoted a Los Angeles Times column that claimed journalists were failing the public because of “both-siderism.”

Personally, I hated giving this guy air but the thing is some major news outlets have already vowed not to offer Trump coverage if he decides to run in 2024—Including rumors that outlets like Fox News will kill Trump’s coverage.

As for Carville’s little moment, you can watch the full 30 min segment here, but I assure you—The above pretty much sums up the whole bit. At the end of it all, Carville proved that he’s certifiable. That’s my opinion. What’s yours?