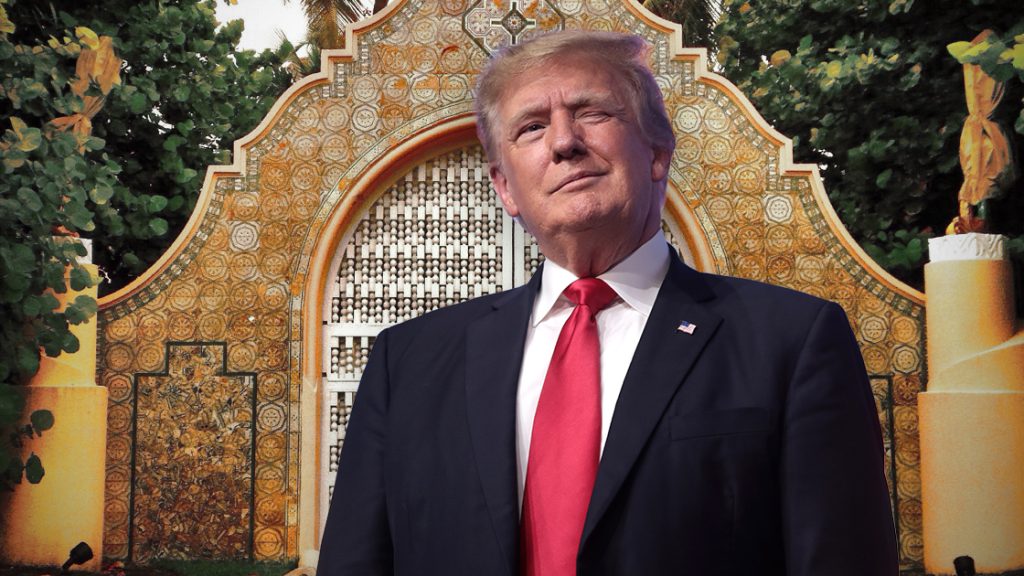 Congressman David Cicilline Rhode Island that led the charge to impeach Trump after January 6th is now seeking to strike legislation to ban the former president from running for office. “Tonight, Donald Trump is expected to announce his third bid for the Presidency of the United States even though he forfeited his right to ever hold federal office again for leading an insurrection against the United States,” wrote Cicilline

“The legislation details testimony and evidence demonstrating how Donald Trump engaged in insurrection,” he wrote.

Section 3 of the 14th Amendment precludes individuals who embarked on an insurrection against the United States from holding political office.

“No person shall … hold any office, civil or military, under the United States … who, having previously taken an oath, as a member of Congress, or as an officer of the United States … to support the Constitution of the United States, shall have engaged in insurrection or rebellion against the same, or given aid or comfort to the enemies thereof,” Section 3 reads as cited by Cicilline in the letter.

Cicilline, who was a manager for Trump’s second impeachment trial, pointed to evidence amassed from the Jan. 6 committee and other reporting as “proof” to make the case that Trump participated in an insurrection with “the intention of overturning the lawful 2020 election results.”

Trump has not been charged with a crime so what the hell does Cicilline think he’s doing? I imagine that his effort to write this isnto law will fail like the others because there is no legal grounds to ban him that I can see.

NEW: @davidcicilline sent a letter to House Dems tonight saying he is drafting legislation that would bar Trump from *ever* running for public office again under the 14th Amendment, due to Jan 6 riot

Cicilline seeking cosponsors – with Trump expected to launch his campaign at 9p pic.twitter.com/9aqz6qWHOt

Trump announced from Mar-a-Lago that he intends to run for president in 2024 and the Congressman is clearly responding to those intentions. This is some of what I think we all expected to see happen.