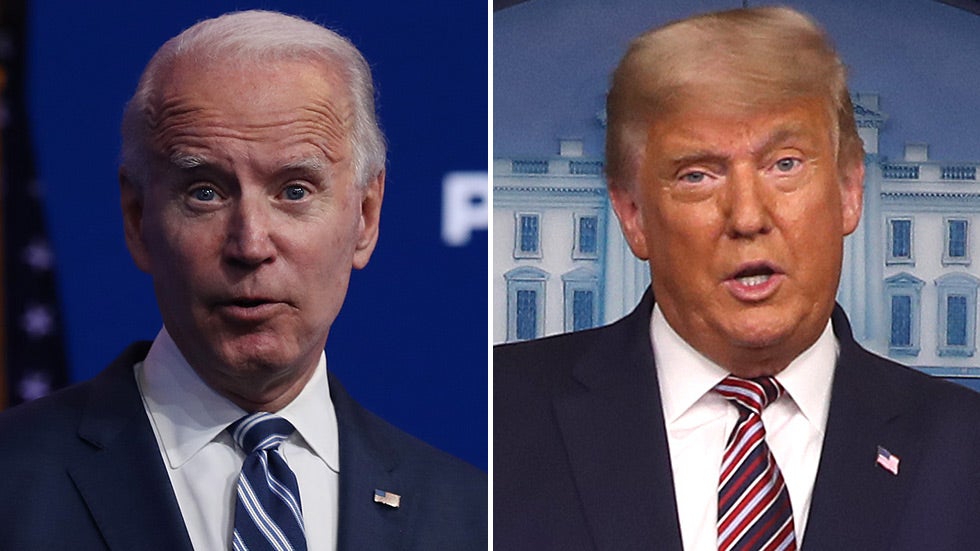 Bobulinski doubled down on the fact that the FBI held information on Hunter’s laptop and worked with big tech to prevent the story from spreading. According to Bobulinski, Joe’s BROTHER called him while Bobulinski was talking with the FBI to call him out. How did Joe Biden’s brother know he was talking to the FBI?

After Bobulinski noted that the 2020 election “was decided by 21,500 votes in the backdrop of a story that is the most suppressed story in the history of a U.S. presidential election,” Carlson prodded: “If we now know that that story was suppressed by a federal agent through the FBI, our biggest law enforcement agency, then how did the FBI did not affect the election outcome? It sounds like the election was, I’ll just say it, rigged in part by the FBI.”

[Bobulinski’s claim has been backed up by an MRC poll in 2020 and a Technometrica Institute of Policy and Politics in 2022.]

Carlson then turned to the media’s role in suppressing the story, as seen in the following exchange:

CARLSON: Did anyone at The New York Times or The Washington Post ever call you?

BOBULINSKI: So, I’ve had a variety of people reach out to me but nobody that was willing to actually go through a detailed interview of the fact. And you know, Jake Tapper, I guess well respected by many people at CNN. You know I appealed to him and Chris Licht. I’ll come for an interview. We’ll spend an hour; you can be as aggressive as you want to be with me. You can call me a liar. You can attack the facts. The good news it’s just not my word against the Bidens. I have thousands of documents, text messages, WhatsApp conversations, recordings of the sitting president of the United States in his own voice and I’d love to have that debate.

CARLSON: And you offered that?

BOBULINSKI: I’m available, yes. I mean I’ve said — well, I’ve had people reach out to me and I’ve said, you know listen, what’s the — they just want something. They want something for a news cycle or this. And so, I have not done that. I’ve been laying low but I’m offering that now, you know.

CARLSON: So, you would go on CNN and speak at whatever length they’d like about your experience.

BOBULINSKI: Sure. I would go on Jake Tapper tonight if he wants to interview me.

Later in the interview Bobulinski underlined the media bias: “To this day, two years Joe Biden has yet to be asked did he ever meet with me?”

Carlson concluded the interview by asking Hunter’s ex-business partner: “Why are you coming out now again?”

Bobulinski told Carlson he was worried that another election — the upcoming 2022 midterms — could be swayed by the continued cover-up of the scandal by the leftist media:

BOBULINSKI: I am coming out now because the American people are still being lied to about the facts. Right? Nothing has been done. They are still thinking “Oh that deal never happened or you know Hunter Biden was a troubled child.” They are not aware of the tens of millions of dollars and thousands of — you know — pages of documentation and the facts. The DOJ is claiming they had to couch this and they cannot do anything during the election.

I don’t want to be sitting here in December and they actually indict Hunter Biden and then the American people are like “Why weren’t we made aware of those facts? This is crazy. I would have changed my vote for that congressman or that senator or that governor or that attorney general.” So that is why I am coming out now.

The media is going to come for Bobulinski and claim that he has something to gain from coming forward against sweet little Joe Biden (the same guy who just said “no one fucks with a Biden”) so I ask you this, what does he have to gain? Who the hell is going to do business with the guy who outed his business partner’s entire family on political corruption?

Do you believe him? I do. Let me know what you think in the comments below.