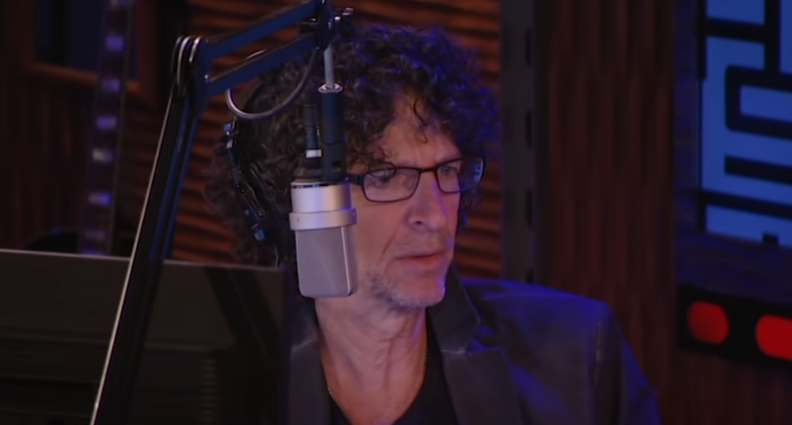 When I think of people who I used to like, but then went full-libtard, Howard Stern ranks high up on the list, so I definitely now take his opinions with a grain of salt.

On his Tuesday radio show, Howard Stern had some harsh criticisms for supporters of former President Donald Trump and even suggested they “go live in Russia” to understand the real loss of freedom.

“I mean, my God in heaven, I feel like I’m in a nation of nincompoops. I’m hoping there is still some more brilliant, bright, vibrant people who love this country,” he said.

Stern complained that “they have never lived under a dictator. Their freedoms have never really been threatened.”

“And they have no idea what it would be like to live under a different type of system other than democracy,” he continued.

He further explained that his late father immigrated to the United States in search of freedom and that those who grew up in the country couldn’t understand living somewhere actually devoid of freedom.

“They don’t get it. They are morons. They think somehow that the world would be better under a guy like Trump, like he would take care of them better,” Stern said.

He suggested that Trump supporters go spend time living in Russia “under that f*** nut Putin” so that they can understand what “misery” is like.

This type of rhetoric from Sten should be expected at this point, though he has certainly joined the administration in turning up the hate. Likely following his fearful leaders. What’s is crazy here is that Stern still considers himself a Conservative.

“I was never a Democrat,” Stern said back in January of this year. “I voted for tons of Republicans. But I really don’t think I could ever, ever vomit up a vote for a Republican again. I don’t think so.”