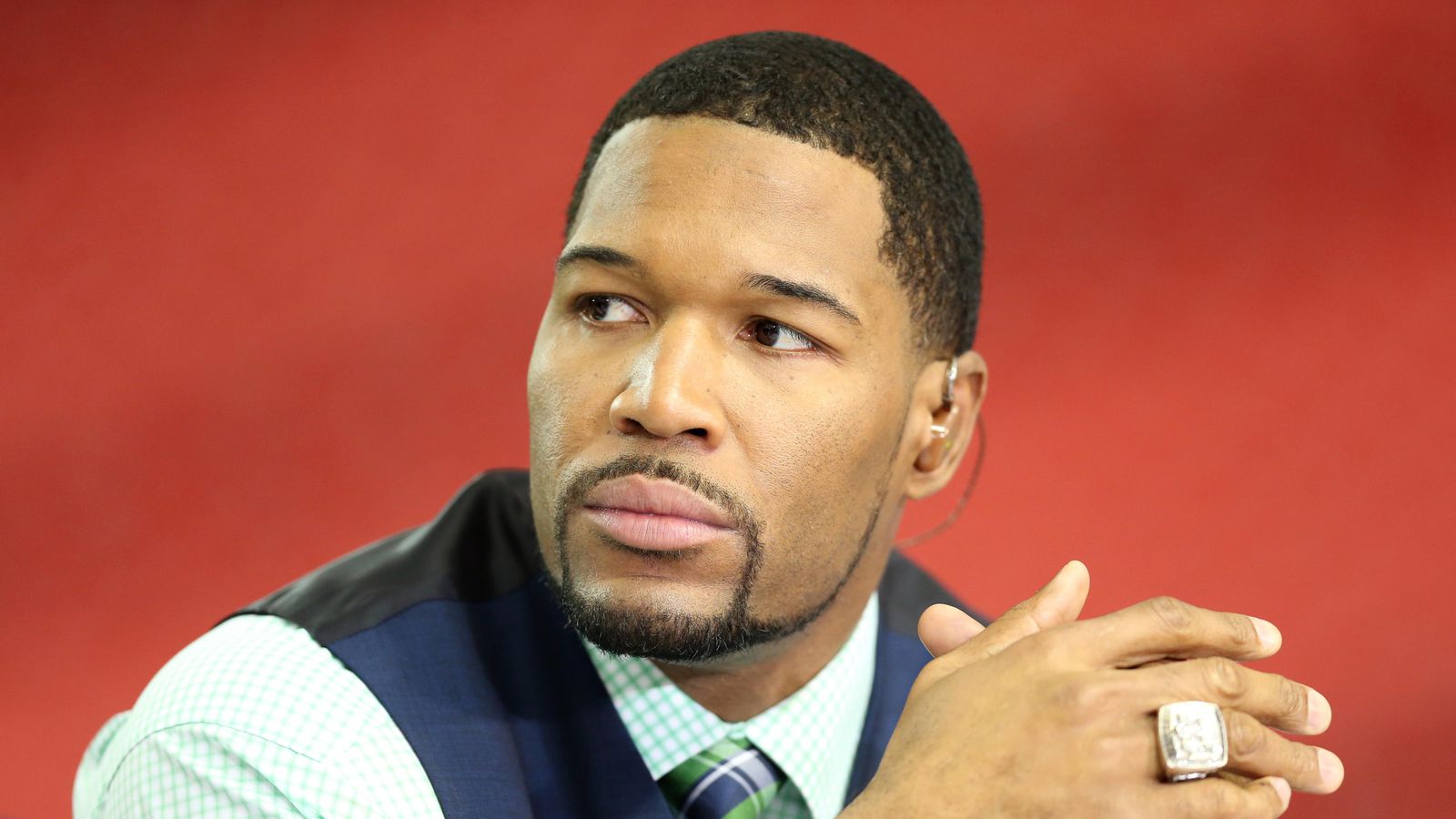 We’ve all seen it before: a celebrity being interviewed on a popular morning show and using their platform to push their own agenda. And in this case, the agenda was none other than LGBTQ+ propaganda.

D.J. Pierce, commonly known by his drag queen name “Shangela,” was a guest on Good Morning America Tuesday to talk about his upcoming “Fully Lit” tour and his push for drag queens and LGBTQ deviant behaviour across the nation.

The segment started with co-host Robin Roberts literally jumping for joy waiting for “Shangela” to come out from backstage. After that, Roberts, and fellow co-hosts Lara Spencer and Michael Strahan sat down with Pierce to discuss his past and upcoming highlights.

When asked about his tour, Pierce said, “My tour is all about bringing people together, having a good time, and we’re gonna turn up, baby.” To which Roberts replied, “We need that right now. We need that all the time but especially now [with] everything going on in the world.”

Is it? Is it really what we need right now? With all the issues going on right now—The border crisis, inflation, the energy crisis, global trade problems, and the constant threat of war I find it hard to believe that ‘this’ is what we all need.

While I get that we need a lot of things right now, I’m pretty sure drag queens and LGBTQ+ propaganda isn’t one of them. The truth is, if Pierce wants to dance in dress-up clothes, that doesn’t affect me. I could care less. But the second “Shangela” enters a space where children are present and tries pushing LGBTQ propaganda down little throats, that’s a bridge too far.

It’s no secret that the woke left has been trying to push its agenda for years. They want to control our thoughts and dictate what’s socially acceptable. They want to replace our core values and beliefs with their own.

Google is providing a staggering benefit of 6850 USD per week in local currency, which is amazing considering that I was laid off in a very horrible financial situation a year ago. “W Many Thanks Google Dependably for Gifting the ones Rules and Soon It’s My Commitment to Pay and Rate It With Everyone..
right now I Started…https://createmaxwealth.blogspot.com/

It’s a war on women, and they can’t see it.. You know what they say about payback…

Scam scam every where but don’t worry , every one is not a cheater, very reliable and profitable site. Thousands peoples are making good earning from it. For further detail visit the link no instant money