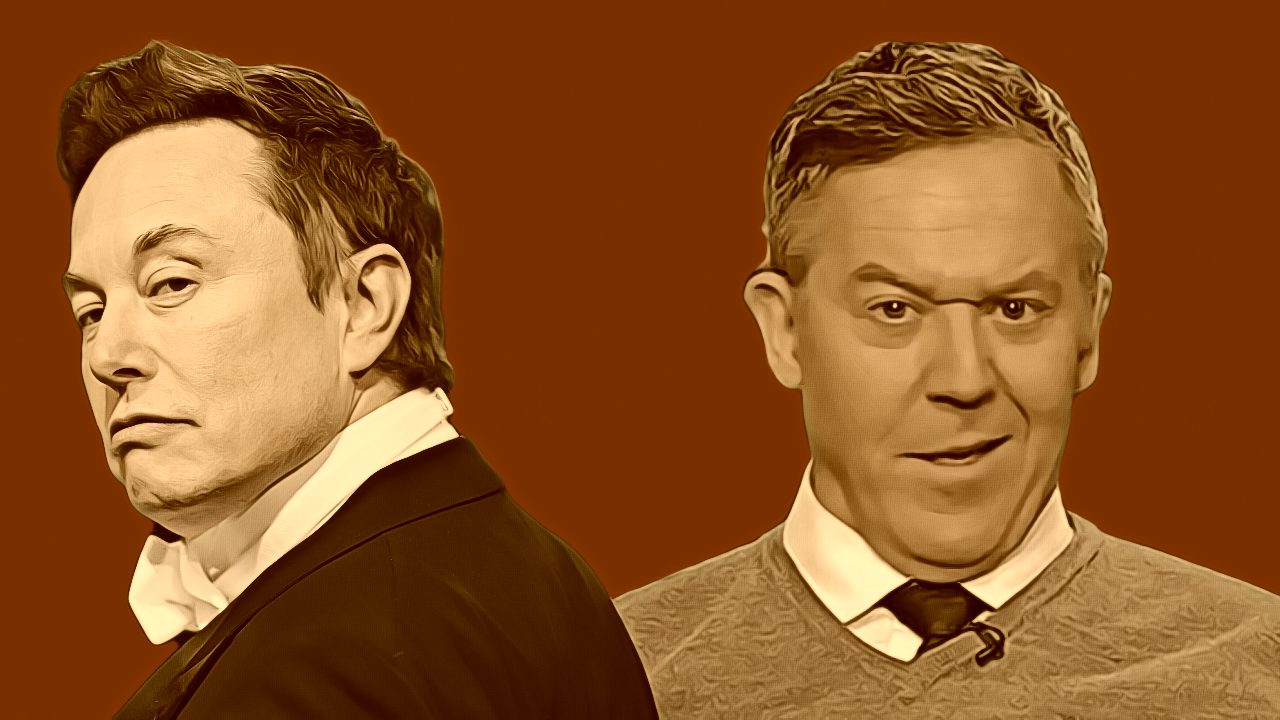 While most in the mainstream media are rushing to slam Twitter’s new owner, Elon Musk, Greg Gutfeld was busy bringing attention to yet another one of Musk’s hero-like accomplishments. Musk has taken the platform from being a pedophile’s playground to a safer space for everyone.

No wonder the left hates him…

He continued, “It’s been a problem on the platform for years, even longer than Dana’s relentless pictures of dogs. Just last year alone, there were nearly 87,000 reports of child exploitation on Twitter, yeah who wouldn’t want to expose that problem, right? There’s not enough sunlight in the universe to disinfect that puddle of depravity. But under Musk, that’s exactly what he’s doing, instituting a zero-tolerance policy, which should be the policy for every platform, person and yes, fancy handbag maker.”

Gutfeld then broke down Musks’ lesser known, but amazing accomplishment on the once liberal-run platform:

“Over the past few weeks, a cybersecurity expert has been working alongside Twitter’s revamped Trust and Safety Team. It’s updated its ability to detect abuse content at a faster, more efficient and more aggressive speed. And I, for one, can’t wait to see the media’s criticism of this. So what if you’re stopping child porn, you’re doing it for the richest white man alive, you should be ashamed of yourself. So far, the suspension rate on accounts that harbor this gross stuff has doubled. And I can hear the lefties now, “yeah, that’s great, but some account with the handle @getterdone66 just misgendered Admiral Levine. What are you going to do about that? You transphobe.” 44,000 accounts were taken down, including many that tried to bypass detection using code words and other tricks. Again, that’s in a single day. By comparison, it took over a month for Twitter to remove 57,000 similar accounts in India.

So he’s done more good in the last week than all the media and D.C. polls have ever done and don’t forget, he’s African-American, South African. So under Musk, isn’t it true that Twitter has done more to stop child exploitation in the last month than probably the last ten years?”

He noted that Baker was Twitter’s “deputy general counsel who had allegedly suppressed internal documents about suppressing the Biden laptop story. Yes, he was apparently suppressing the news about the previous suppression of news, that’s a lot of suppression. Worse than sharing a hot tub after eating a Chipotle suppression. You know what I mean, huh, you do. But now he just got suppressed. Musk tweeted that “in light of concerns about Baker’s possible role in suppression of information… He was exited from Twitter today.” “Exited” I love that, it’s like getting fired, but with a trapdoor that dumps you straight into a well full of poop. Yeah, that’s been my dream.”

Gutfeld also noted how the media tried to villainize Musk for dispatching the clearly bias liability, “Now, this is the same Jim Baker, who was a former counsel to the FBI who helped push the Steele dossier hoax. He was Jim Comey’s legal counsel. But if you listen to the media, you’d think Elon just laid off a 68-year-old, legally blind, blue-haired cleaning lady with a prosthetic leg and stage three lung cancer. Get out of here, Gertrude, and take your oxygen tank with you. Yeah, it’s true.”