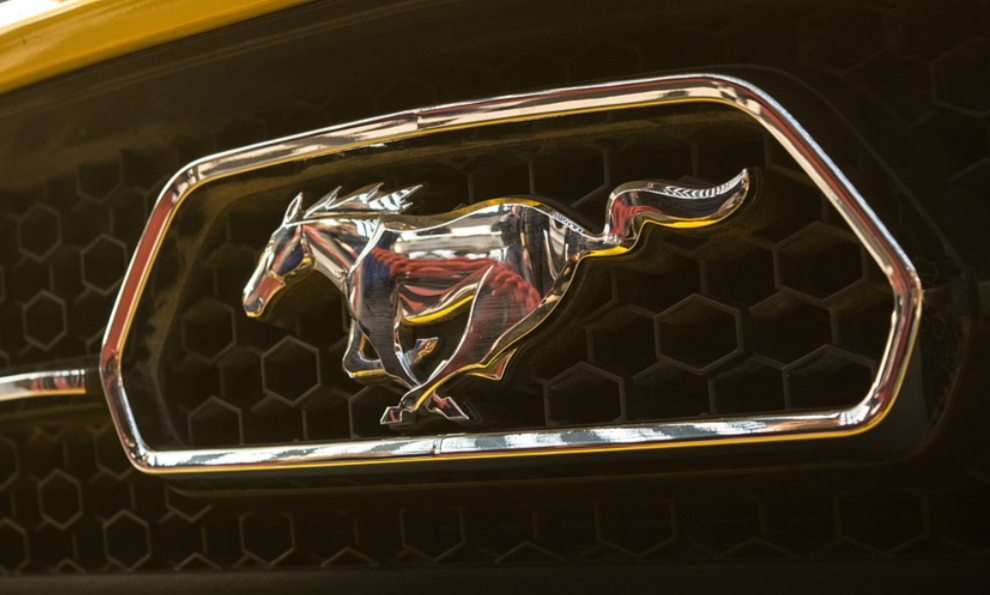 One of the oldest automobile manufacturors in America is facing massive layoffs to help fund Biden’s green initiative. In order to go electric and maintain profits, Ford is positioned to cut thousands of jobs.

According to a report put out by Bloomberg, Ford Motor Co. is preparing to cut as many as 8,000 jobs in the coming weeks as the automaker tries to boost profits to fund its push into the electric-vehicle market, according to people familiar with the plan.

The eliminations will come in the newly created Ford Blue unit responsible for producing internal combustion engine vehicles, as well as other salaried operations throughout the company, said the people, who asked not to be identified revealing internal discussions, the report says.

Some staff are likely to be let go this summer, and the layoffs may happen in stages, the people said. They are expected to target the U.S. sector of Ford, where 31,000 salaried workers are employed, Bloomberg noted. Declining to comment on the potential job cuts, Ford emphasized that it is committed to revolutionizing EVs, where many automakers believe the future of the car market is headed.

“As part of this, we have laid out clear targets to lower our cost structure to ensure we are lean and fully competitive with the best in the industry,” Chief Communications Officer Mark Truby said in a statement.

Reducing staff numbers is crucial to increasing profits, Bloomberg’s source explained. The reason for the cuts was explained as the blue unit is not functioning efficiently so in order to maintain profits, cuts have to be made

Ford CEO Jim Farley announced in March a radical restructuring of Ford called the Ford+ plan, creating the Ford Blue division and the Model e division, which handles electric vehicles. As part of the plan, he also boosted spending on EVs to $50 billion, which he said in an interview with Bloomberg Television was “based on our core automotive operations.”

Farley also added that “We need [Ford Blue] to be more profitable to fund this.”

Previously, in February at a Wolfe Research conference appearance in reference to Ford’s ICE operations, Farley said, “We have too many people, we have too much investment, we have too much complexity, and we don’t have expertise in transitioning our assets.”

If the manufacturers find it too costly to produce electric, I can’t imagine the average American will be able to easily afford to jump on board. The high price to manufacture a vehicle will have to be made up somewhere and I think it’s safe to assume it’ll be the consumer who pays that tab.