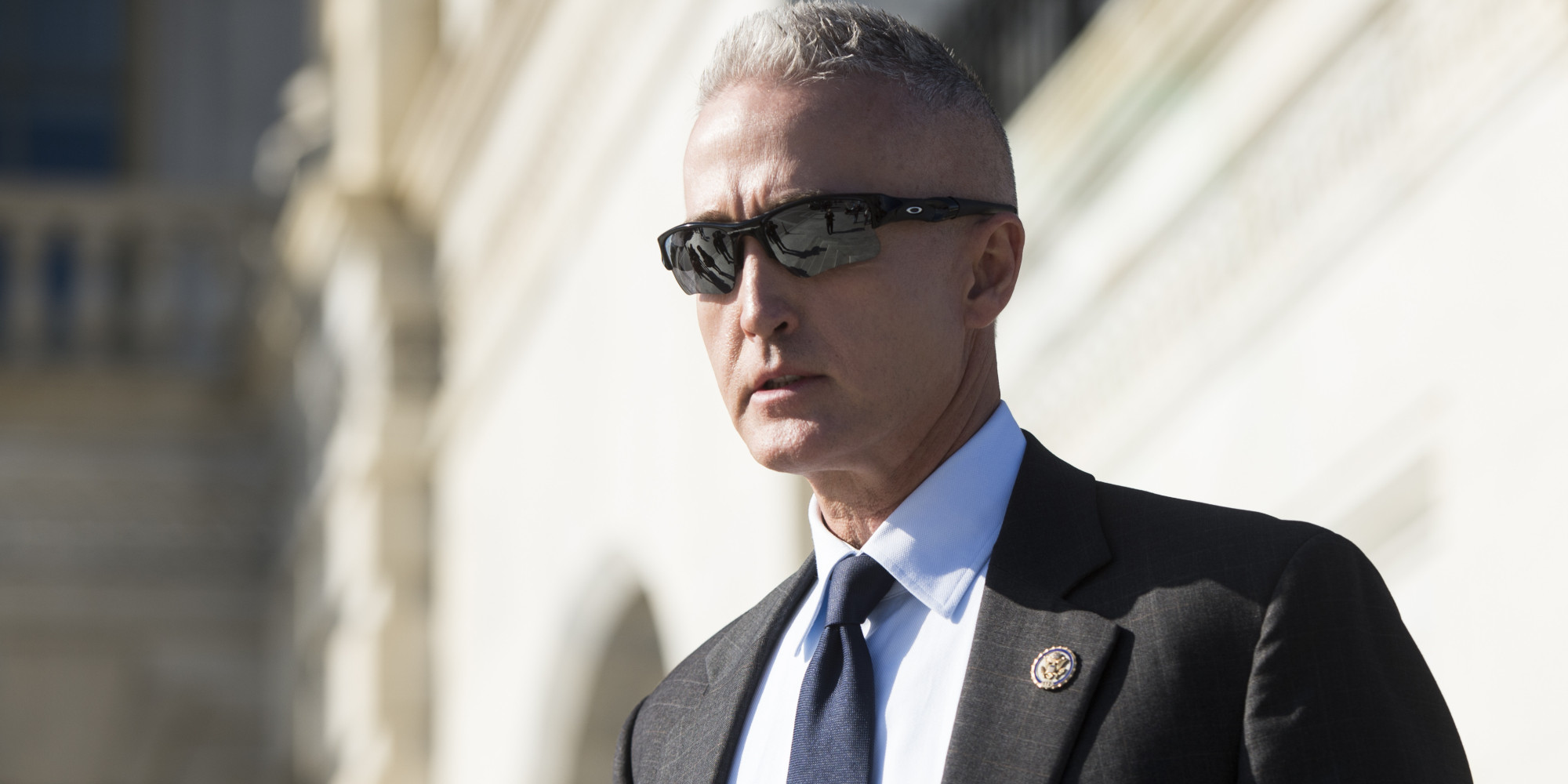 Sunday Night in America host Trey Gowdy questioned why AG Merrick Garland would need to use the spiced-up January 6th hearings to gather evidence for the Department of Justice. Gowdy questioned the validity of Garland’s investigation and if it could even hold up in court.

The former lawmaker then asked what the hell Garland has been doing, aside from watching t.v., to investigate and why he’s using the J6 hearings when he has “far better investigative tools at his disposal.”

Gowdy: “There’s nothing wrong with watching television… but I guess the difference is, you and I don’t have much of a choice when it comes to getting information. We don’t get to have an army of investigators and prosecutors at our disposal, Merrick Garland does. He has federal law enforcement at his beck and call.

He has scores of prosecutors, he has access to a grand jury and search warrants… he can access financial records and phone records… he can compel witnesses to testify… so why is he watching television?

Why does the chief prosecutor, the managing partner of most powerful law firm in the world need to watch television to gather facts? He can interview any of the witnesses he wants to interview. He can gather whatever evidence he thinks is relevant.

Why? Why is the attorney general gathering evidence from television? And how reliable would that evidence be given the absence of confrontation or cross-examination? Garland and his prosecutors can watch whatever they want on television.

[But] I do wonder why the attorney general is watching a hearing when he has far better investigative tools at his disposal?… It does make you wonder what the department has been doing for the past 18 months. If you want to know what happened, find and examine witnesses and evidence. The remote control ain’t going to help you.”

I’d like to also ask how in the hell anyone could trust Garland’s J6 investigation if it’s widely based on an over-sensationalized hearing?