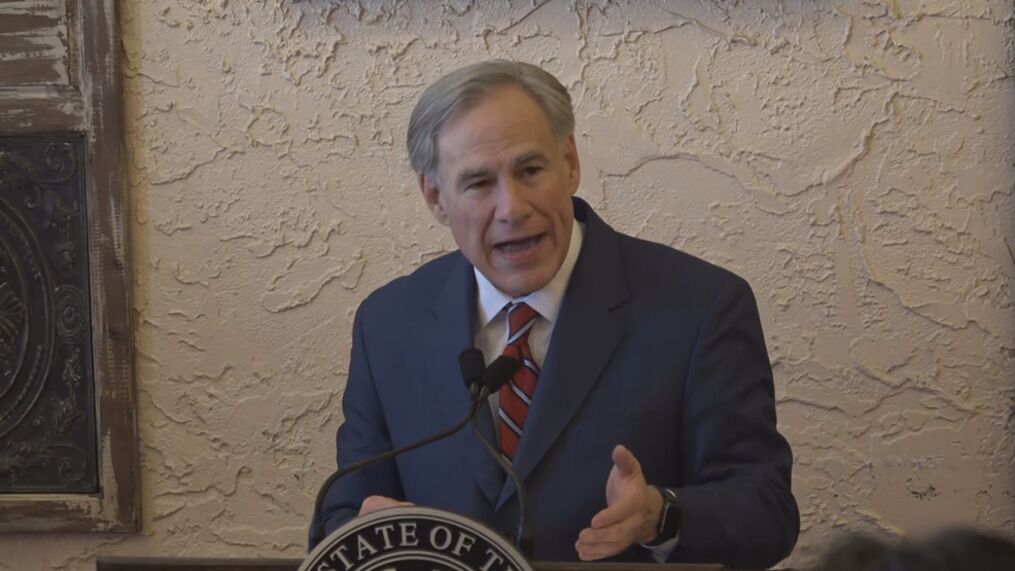 Governor Greg Abbott blasted the New York Democrat who called him a coward for bussing illegals out of his state. Abbott released a statement on Twitter Friday, telling the Dem where he can bury that outrage.

“Mayor Adams’ problem is not with Texas. It is with President Biden’s refusal to stop this border crisis and secure our southern border,” Abbott wrote.

“President Biden’s open border policies created this ongoing humanitarian crisis, allowing record-high illegal crossings and deadly drugs like fentanyl to flood into our state. A crisis that has overrun and overwhelmed our border towns and communities across our state, whose requests for help have gone ignored and unanswered by the Biden Administration,” he added.

In his letter, Abbott pointed out that the bus program sent illegals to D.C. noting that it was Biden who flew them to New York.

“I launched our border busing mission back in April to help our local partners, busing over 5,500 migrants to Washington, D.C. so far. Texas has not bused any migrants to New York,” Abbott noted. “Instead, it is President Biden who has flown planeloads of migrants to New York. Mayor Adams should address his frustration with migrants to the root cause: Joe Biden.”

Mayor Adams should address his frustration w/ migrants to the root cause: Joe Biden.

I launched our border busing mission in April to help our local communities.

Biden has flown planeloads of migrants to NY.

The problem is not Texas. It's Biden's REFUSAL to secure our border. pic.twitter.com/cPGgoL8n9B

Adams attacked both Abbott and Arizona Governor Doug Ducey over their migrant busing programs during a news conference from City Hall on Thursday.

“Our country is home of the free, land of the brave,” Adams said, according to the New York Post. “We do not become cowards and send people away who are looking for help.”

During the conference, Adams complained about the strain the illegals have out in New York:

“We already have an overburdened shelter system. So now we’re talking about, as you stated, food, clothing, schools,” Adams said. “This is going to impact our schools because we do not turn away individuals because they’re undocumented, need translation services. There’s just a whole host of things that this is going to produce. And that’s why we need help in getting this done and we need to write coordination to make it happen.”

Contrary to what Mr. Adams has said, the border states have all called for Biden’s help in dealing with the immigration crisis. Abbott’s move to ship illegals to Washington DC was made after two years of being ignored. The Governor and other lawmakers close to the border all have tried simply requesting help but have been forced to take matters into their own hands.

I can’t imagine the outrage those states will feel if Biden offers assistance to his buddies in blue states after ignoring the other states’ suffering.