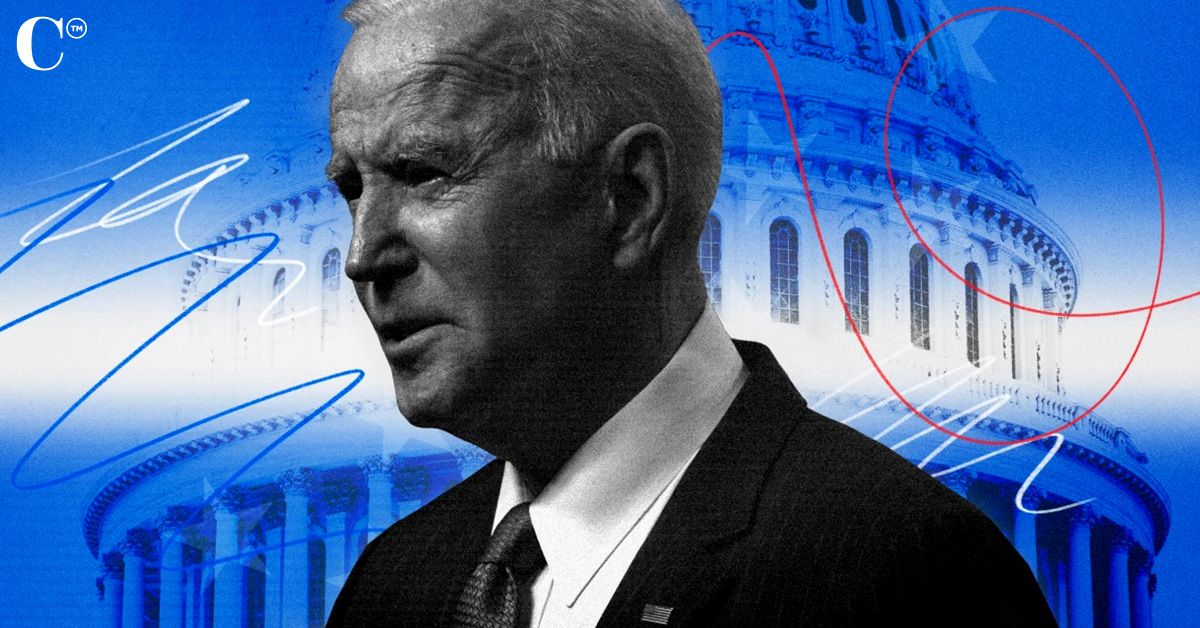 Texas Gov. Greg Abbott has sent a letter to the White House to explain the need for more aggressive efforts to curb illegal immigration into the state. The letter, addressed to President Biden, accuses the administration of willfully ignoring the ongoing mass influx of illegal immigrants into the country’s southern states.

In the letter, Abbott outlined steps that will be taken by the state under his constitutional authority to “keep the state and country safe,” which include deploying the National Guard and Texas Department of Public Safety to arrest and turn away immigrants crossing the U.S.-Mexico border, building a border wall along counties on the border, deploying gunboats to secure the border, entering agreements with other U.S. states and foreign powers to enhance border security, and providing resources for border counties to increase their efforts to respond to the border “invasion.”

“In January 2023 when the next Congress is sworn in, we must remind our representatives in Washington that securing the border is the federal government’s responsibility,” the document read. In the letter, Abbott also called for Congress to reimburse Texas for the billions expended by the state on border security, for federal officials who refuse to follow immigration laws to face hearings and impeachment, and for Congress to safeguard troopers and guardsmen from federal prosecution for protecting against illegal border crossings. “Texas has done more than its fair share for far too long,” Abbott stated. “The time has come for the federal government to do its job.”

Thus far there has been zero accountability for the degraded border security under Biden. Now that title 42 is on it’s way out, there is nothing to slow the crisis. Abbott’s move might seem extreme but more than a million people evaded border security to enter the country illegally. They’re just too overwhelmed.

I invoked the Invasion Clauses of the U.S. & Texas Constitutions to fully authorize Texas to take unprecedented measures to defend our state against an invasion.

While Gov. Abbott has called on Congress to reinstate federal policies to secure the border, Congress, even with a slim Republican majority, will likely be unable to do so. He also said, “where and if Congress falls short, Texas must continue our efforts to secure our border.”

How sad that a few states have been left with the burden of managing border security between the US and foreign countries—The Federal Government’s most important job.