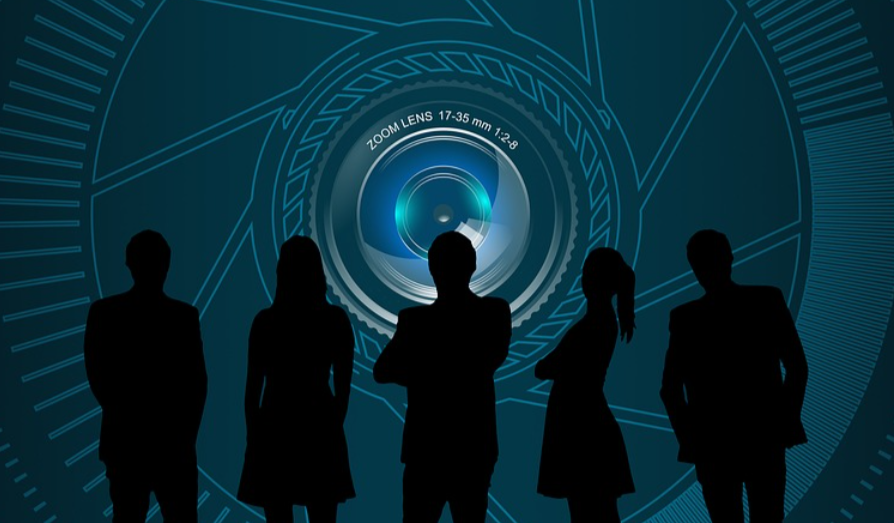 A new Republican bill hitting the floors of Congress would stop the Internal Revenue Service (IRS) from snooping on Americans’ online transactions over $600. It’s a major overreach launched by the Biden administration that targets working Americans.

The Internal Revenue Service (IRS) is once again under fire for its latest invasive tax audit policies that have been disproportionately targeting low-income earners.

The Transactional Records Access Clearinghouse (TRAC) at Syracuse University recently conducted a study of 2022 IRS tax audit data and found that taxpayers in the lowest income bracket are five times more likely to face an audit than those in the highest income bracket.

This means that while millionaires have only a 1.1% chance of being audited, those making less than $25,000 per year had 12.7 chances out of every 1,000 returns filed.

This alarming rate of audits can be attributed to the severe budget cutbacks over the years forcing the IRS to shift their focus towards “easy marks” who don’t have the resources to assist them or answer their questions appropriately. It’s shameful and unjust for this Administration and for taxpayer privacy rights as well.

In response to this news, California Rep. Michelle Steel and Tennessee Sen. Bill Hagerty introduced the Stop the Nosy Obsession with Online Payments (SNOOP) Act into Congress on Tuesday looking to nix President Biden’s new requirement for Americans to report online transactions over $600 via platforms like PayPal and Venmo with 1099-K reports back to the IRS.

Steel said, “We will not allow the Biden administration to weaponize government to target hardworking American taxpayers” while Hagerty claimed, “It is regrettable that this administration still insists on advancing their perilous and oppressive political agenda.”

Their bill would eliminate these requirements while returning reporting requirements back before 2021 guidelines when payment platforms provide information when payees make more than 200 transactions a year totaling over $20,000 instead of having individuals do it themselves through 1099-K reports sent directly back to the IRS each time they transact over $600 online which is simply an egregious violation of people’s privacy rights no matter how much money you make!

This act must pass so we can protect hardworking Americans from being taken advantage of by big brother tactics employed by President Biden’s administration along with restoring confidence within our financial system as a whole where people feel safe transacting online without worrying about unnecessary snooping from Washington D.C…”

Google paying an brilliant profits from home $4500 to $6000 a week, this is amazing a year withinside the beyond I end up unemployed in a h16 terrible economy. Thanks Google every day for blessing the ones instructions and now it’s miles my duty to pay and share it with everyone ..
proper right here i started … http://goldenworks12.blogspot.com

No government positions or free speech for Communists, Commie Assests, DemocraCommies or their WOKE-sss terrorists!

Scam scam every where but don’t worry , every one is not a cheater, very reliable and profitable site. Thousands peoples are making ng04 good earning from it. For further detail visit the link no instant money
.
.
required free signup and information————->>> https://net.pay1.workers.dev