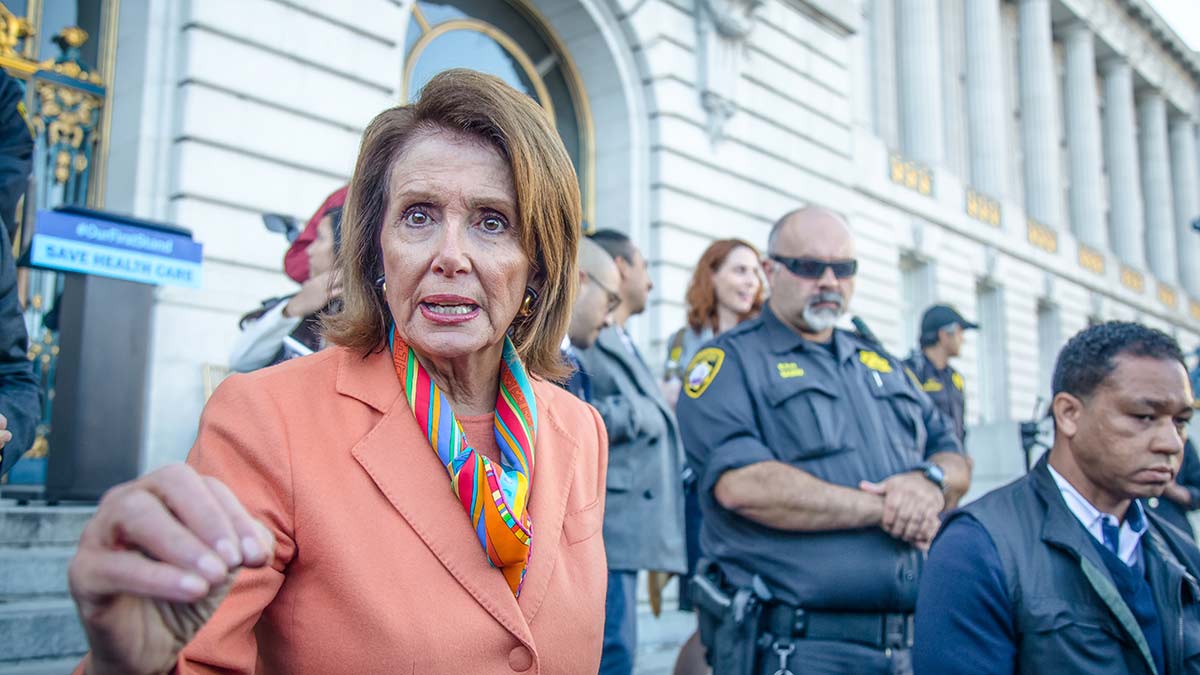 Former House Speaker Newt Gingrich said Monday that Republican Leader Kevin McCarthy, R-Calif., would be right to remove Democrats Ilhan Omar, Adam Schiff, and Eric Swalwell from their committee assignments. McCarthy said Sunday he would take the action when he becomes speaker of the GOP-controlled House.

Gingrich slammed ket Democrats who are headed for the door if McCarthy takes Pelosi’s old seat saying that they “totally deserve to be kicked off committees.”

NEWT GINGRICH: I think Nancy Pelosi set the precedent. She did something that had never been done before and reached into the minority party to decide who could and could not serve on some committees. I think Kevin McCarthy is following her precedent. So the Democrats have nothing to complain about because they started this dance and frankly, the three people he’s picked so totally deserve to be kicked off committees.

It’s unbelievable. Adam Schiff made a career out of lying to the American people while serving as chairman of the Intelligence Committee without any question, just plain, flat-out lying. Swalwell has had a relationship with a Chinese communist. That’s unimaginable for somebody who’s going to have security clearance. And of course, Omar is a viciously anti-Israel, antisemitic orator who has consistently violated the norms of civilized behavior. So I think those are three pretty good targets. And I commend Speaker-designate McCarthy for taking them head-on.”

McCarthy intends to clean House if he becomes the Majority Speaker and Gingrich is right, Pelosi sets the precedence here. Now Democrats can get a taste of their own medicine as a Republican majority decides who can and cannot have clearance and positions of power.

I made $18,000 this month operating on line from domestic. I am a full-time scholar and most effective paintings 6 hours a day. G40) Anyone can effortlessly do that task from domestic and earn on line on the identical time.
factor examine this article… http://quickpay24.blogspot.com