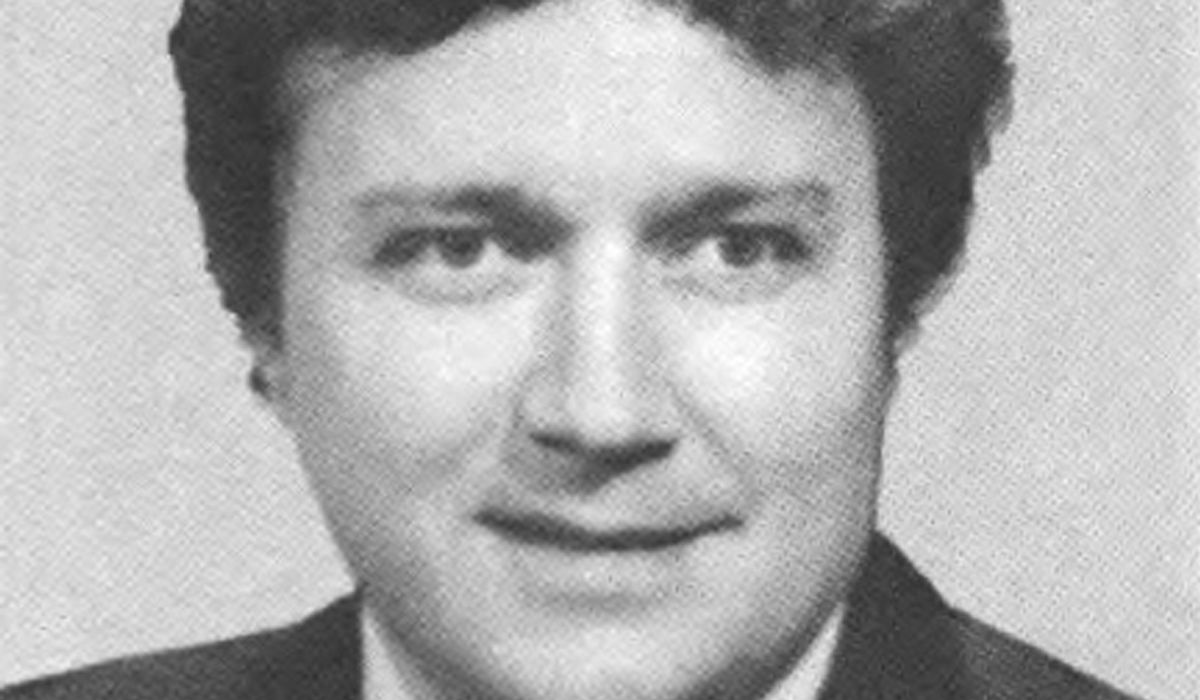 Michael J. “Ozzie” Myers, an “old school” Philly Democrat pleaded guilty Monday to charges of violations of election law, conspiracy, bribery, and obstruction. His name may not be familiar to you, but he was kicked out of the House for being a part of the Abscam scandal where members of Congress met with who they thought were Arabs and were willing to sell their votes for cash.

The feds say that Myers stuffed ballot boxes with fake votes in 2014,2015, and 2016. He also paid large bribes to election judges to add votes to his preferred candidates, many of who were judges.

In a sentencing memo dated Friday, federal prosecutors said his “criminal efforts were generally, although not exclusively, directed at securing election victories for local judicial candidates running for Philadelphia’s Court of Common Pleas or Municipal Court who had employed Myers as a ‘political consultant.’”

Myers was expelled from Congress in 1980 after being caught taking bribes in the Abscam sting investigation.

Prosecutors said Myers, 79, admitted he bribed a judge of elections to add votes for his chosen candidates, including clients who were running for judicial offices. The bribes were hundreds or thousands of dollars.

He also conspired with another elections judge to tell voters on election days which candidates they should vote for, candidates that Myers had selected, and the now former judge cast fraudulent votes for people who did not appear at the polls.

This is just another case that Democrats claim is “The Big Lie” and that voter fraud is as rare as unicorns and even when there is fraud, it is inconsequential. People pleaded guilty to ballot harvesting in Yuma County, Arizona and still Democrats swear it never happened. They will continue to lie as long as voters are willing to buy what they are selling. I just hope I live long enough to be around when people quit buying their tripr.Our voting system has been corrupted by the Democratic party and our democracy is at stake.