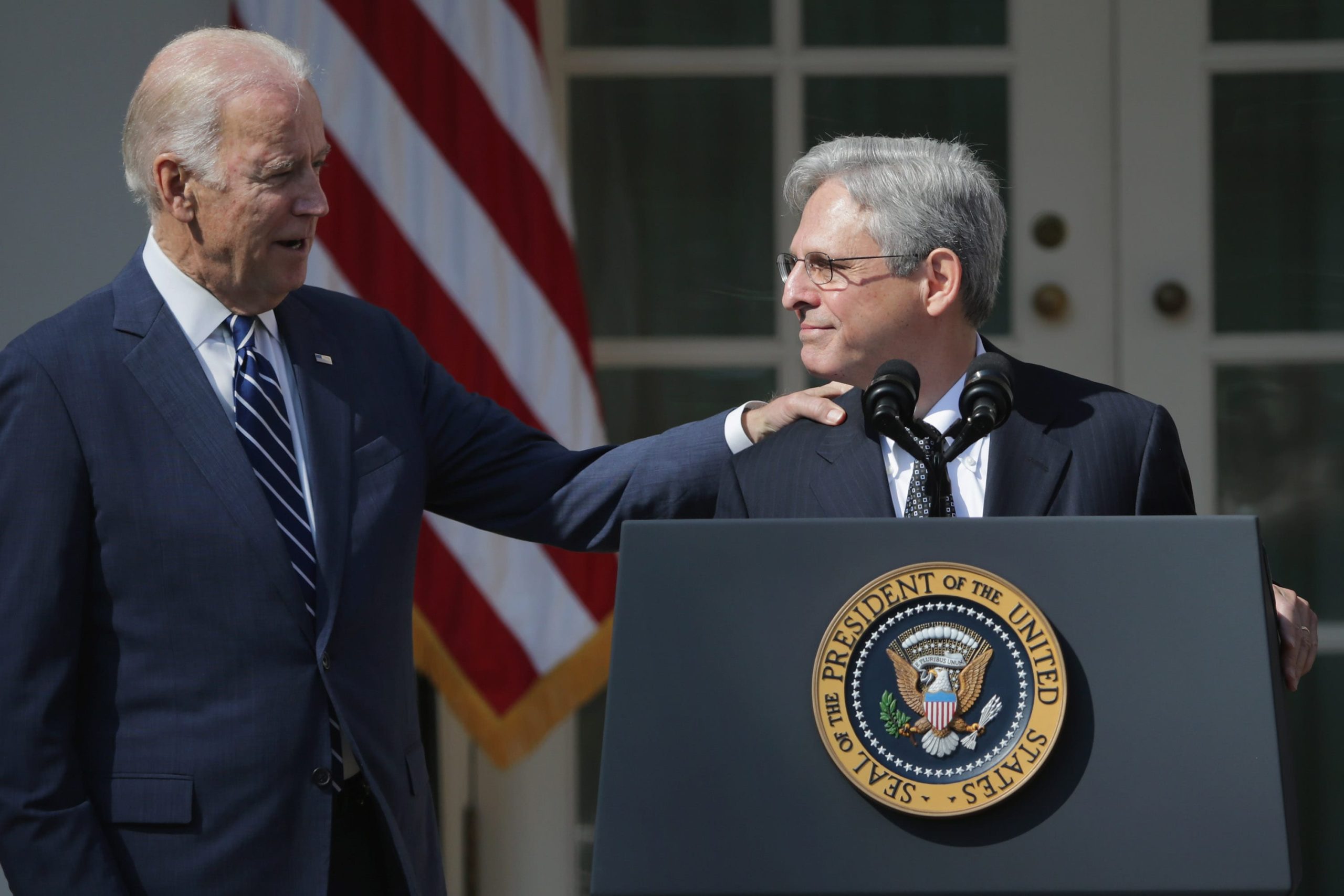 FBI whistleblowers are coming out of the woodwork, accusing FBI leadership of pressing agents to classify more crimes as being white supremacist attacks.

In fact, one whistleblower claims the FBI has dedicated more agents to that task than the number of actual white supremacists who have been found. Maybe that’s why they have never arrested Hunter Biden, all of the available agents are searching for the boogeyman.

Already, Christopher Wray has half of his agents desperately looking for a crime that President Trump has committed. He had to pull agents off from the search for Bigfoot to do that.

Don’t get me wrong, white supremacists who commit crimes must be locked up, but we should not take people who are not actually white supremacists and lock them up for life because Joe Biden and Merrick Garland are desperate to make the case that they are more dangerous than Antifa and BLM who have destroyed large parts of major cities.

One FBI agent, who requested anonymity in order to discuss internal bureau politics, claims that top leadership at the FBI “have already determined that white supremacy is a problem”

“We are sort of the lapdogs as the actual agents doing these sorts of investigations, trying to find a crime to fit otherwise First Amendment-protected activities. If they have a Gadsden flag and they own guns and they are mean at school board meetings, that’s probably a domestic terrorist.”

The FBI claims that they are not targeting people due to political beliefs, but if you believe that I have some land in Florida I’d like to sell you. It is surrounded by water….. on all six sides. When was the last time you heard of a predawn raid of a Democrat by 30 heavily armed RFBI agents? Why was Hillary Clinton never arrested for any of her pay-for-play State Department schemes or her illegal server with over 100 classified documents? Why are Joe, Jim, and Hunter Biden all still free?

Last year, the administration previously came under fire for using the resources of the Department of Justice to target angry parents at school board meetings and treat them like domestic terrorists. Merrick Garland authorized the FBI to investigate parents who protested school board meetings alleging a “disturbing trend” of teachers being threatened or harassed. However, PJ Media’s Megan Fox looked into those allegations and concluded that they’re mostly bunk.

In addition, the National School Boards Association (NSBA), which had prompted Garland to write the memo with a letter likening parents to domestic terrorists, eventually apologized for doing so. Despite this, Garland has not rescinded the memo. Late last year, a whistleblower revealed an internal email showing that the FBI was using counterterrorism tools to monitor parents despite Garland denying before Congress that the FBI was doing so. This summer, whistleblowers revealed that the FBI “pressured and incentivized” agents to classify cases as domestic violent extremism.

The FBI has become the propaganda and enforcement arm of the Democratic party and it should be either eliminated or be paid for by the DNC.

It is not fair that Republicans should have to pay for any group that is trying to destroy them for the sake of the Democrats. Furthermore, whatever agency is created to take their place should be forced to reject the application of anyone who has ever worked for the FBI, DOJ, or the CIA.