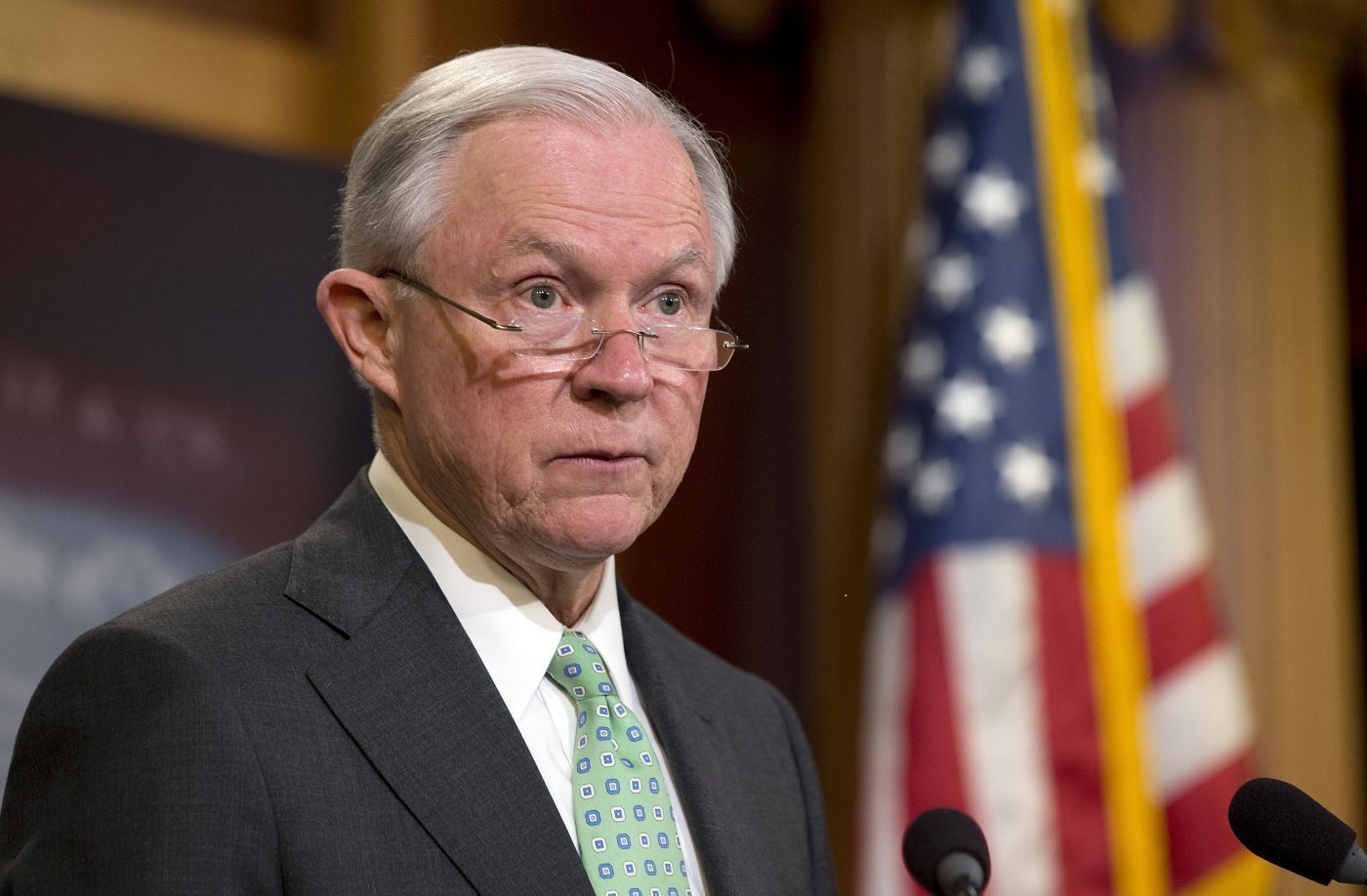 Tuesday, the Department of Justice on filed lawsuits to revoke the U.S. citizenship of FIVE immigrants who pleaded guilty to sexually abusing minors in incidents determined to have taken place before they became naturalized.

According to the Justice Department, these individuals “unlawfully procured their U.S. citizenship by concealing sexual abuse of minor victims during the naturalization process.” Attorney General Jeff Sessions said in a statement:

“Committing fraud in any immigration matter undermines the integrity of our immigration system, and is a betrayal of the American people’s generosity. It is especially appalling when it also involves the sexual abuse of children.”

The cases were referred to the Department of Justice by the U.S. Immigration and Customs Enforcement and U.S. Customs and Border Protection, the department said. Sessions saying:

“The Department of Justice has a duty to prosecute these crimes vigorously, particularly so for individuals who commit fraud in the naturalization process.”