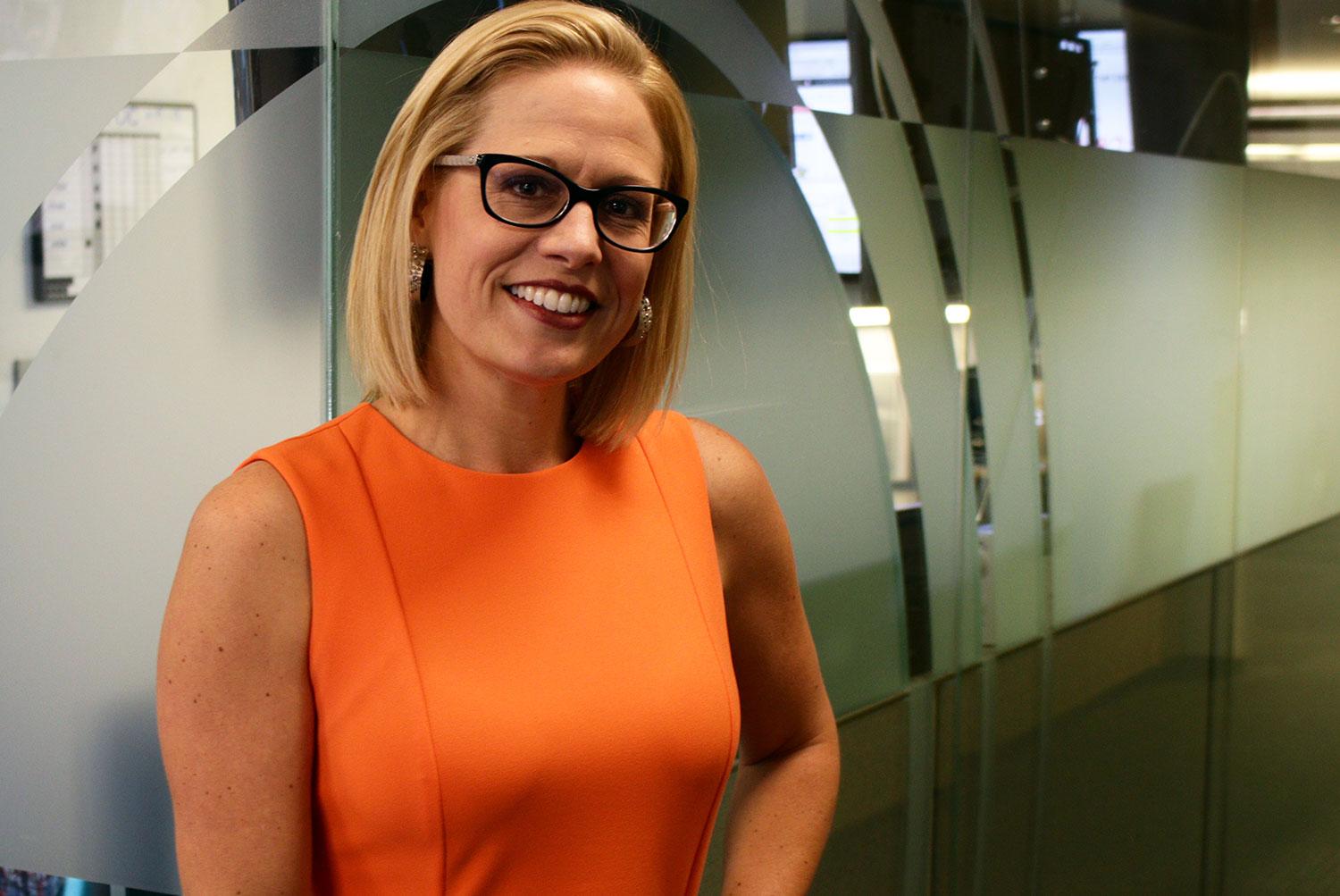 Last week, Kyrsten Sinema, Democratic Senator from Arizona was accosted by an illegal alien in a bathroom and then again on an airplane and for a third time at the airport in Washington D.C. Joe Biden then tried to downplay her experience by calling it normal procedure. That’s odd because I don’t recall anyone being accosted as they tried to use the bathroom before. Sinema was none too happy with Biden’s remarks either.

Joe Biden has tried to call her, but she refuses to take his calls or call him back. Sinema is one of those rare breeds in the Senate because she votes with the people of her state and not with the people in her party.

She will be a welcome addition to the Republicans when they have harassed past her endurance. I just wish she would do it on Monday and remove the Democratic majority and turn it into a Republican one.

“Biden himself has sounded exasperated at both Manchin and Sinema,” according to Democrat lawmakers who have spoken to Biden about reconciliation negotiations. “The President told progressives this week that he has spent many hours with the two senators ‘and they don’t move.’”

The legislative standoff is so bad that CNN’s sources told the news organization that Sinema does not “always” return phone calls from Biden.

To resolve any bad blood between the negotiating factions, Rep. Ro Khanna (D-CA) reportedly suggested Biden assemble both senators in a room to hammer out a compromise on the massive tax and spend package, but Biden reportedly believes that would not help the interparty standoff.

The president “told the progressive House Democrats that he’s been in politics a long time — and getting them together in the same room would almost be like ‘homicide,’” CNN reported.

Joe Biden complains Kyrsten Sinema is ignoring his calls — but she talks to Mitch https://t.co/hgBZhtyEts

Biden is not the only Democrat to slap Sinema in the face in order to support her harassers and he has to be angry about it. Only time will tell if she will trade in her (D) for an (R) but if she does the Democrats have no one to blame but themselves.