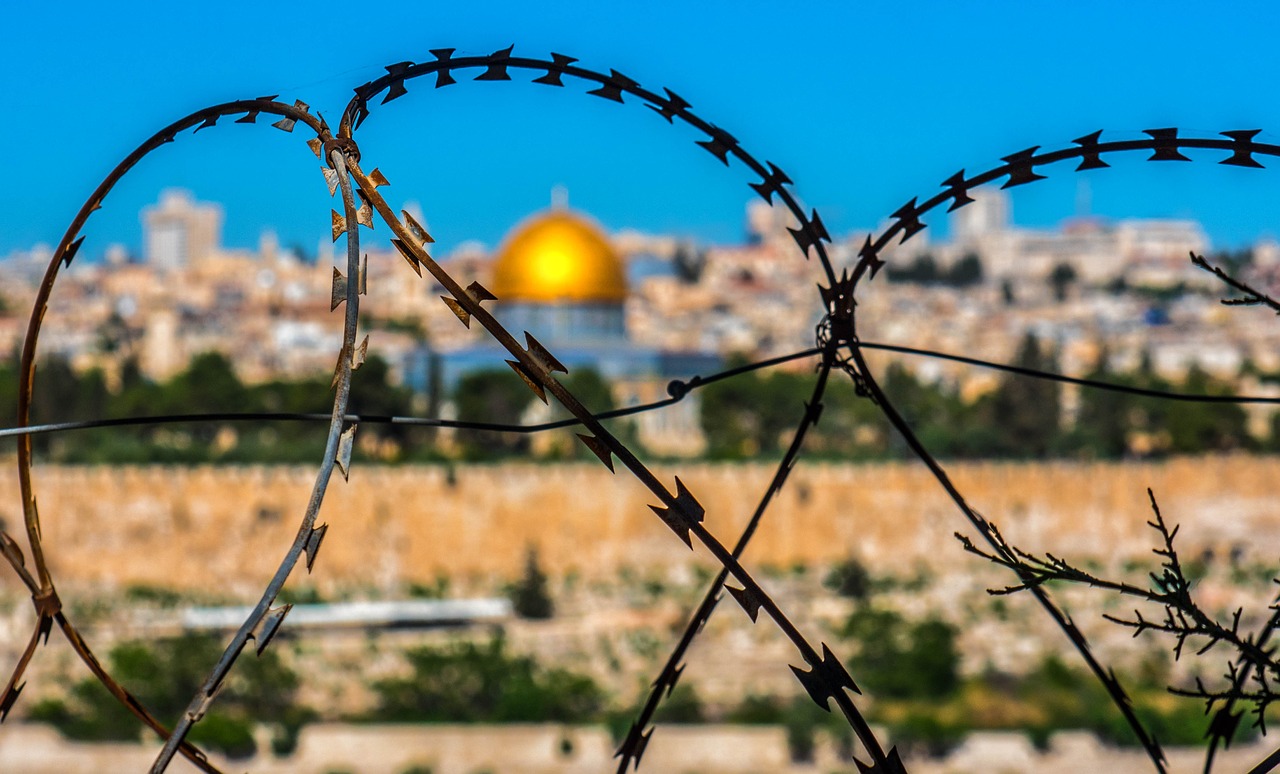 According to the media, the world condemned President Donald Trump’s Jerusalem decision.  Actually, that’s not quite true.

The Czech Republic together with other EU member states, following the EU Foreign Affairs Council Conclusions, considers Jerusalem to be the future capital of both states, meaning the State of Israel and the future State of Palestine.

In the Six-Day War of 1967, Israel seized control of the eastern half of Jerusalem.  Now, the Czech Republic will recognize this portion as Israel’s true capital.

Unlike Trump, the Czech Republic will keep its embassy in Tel Aviv.  They said “negotiations with key partners in the region and in the world” would first need to occur.  By following Trump’s move, the Czech Republic went against the grain of other EU states.  Those states demand a final capital will not be recognized until a “final status agreement is reached”.

Indeed, it’s quite a bombshell.

After his announcement, several protests broke out along the Gaza Strip by the terrorist group Hamas.  They “called for a new intifada against Israel in response to Donald Trump’s decision to recognize Jerusalem as the Israeli capital.”

Ismail Haniyeh, the group’s leader, spoke to the Telegraph:

This Zionist policy supported by the US cannot be confronted unless we ignite a new intifada.  The U.S. decision is an aggression, a declaration of war on us, on the best Muslim and Christian shrines in the heart of Palestine, Jerusalem.

"The American decision is a call for war against the Palestinian people, against all people" – Hamas leader Ismail Haniya responding to Trump's Jerusalem move pic.twitter.com/vCLL83YK8N

The Czech Republic isn’t the only country seeking to move.  Philippine President Rodrigo Duterte has also expressed interest in moving his embassy to Jerusalem.

Israeli Prime Minister Benjamin Netanyahu says many other countries are looking to make a similar move.  According to the U.K. Independent, he said: