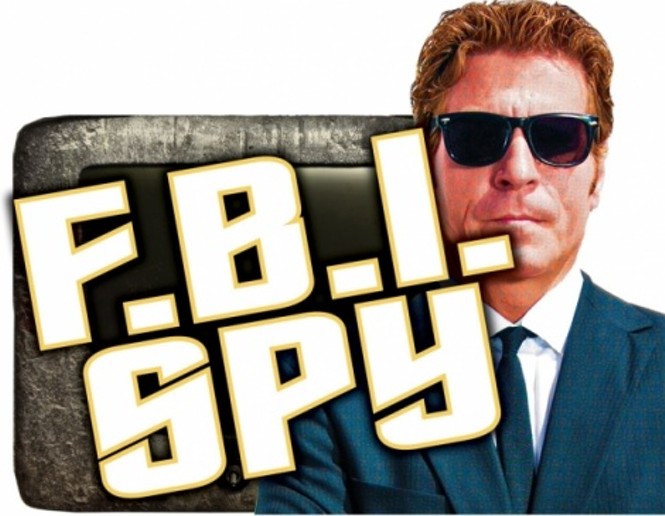 The FBI was busy trying to recruit members of the Oath Keepers for the January 6th protest at the Capitol. One of the ones they tried to recruit was Jeremy Brown but he turned the FBI down. Months after J6 in September, the FBI sent 20 vehicles to arrest Brown for trespassing in an imaginary no-go zone outside the Capitol. He has been in jail now for almost a year because he turned the FBI down.

According to an earlier TGP report:

The FBI called Jeremy’s cellphone and asked for a meeting after trying to contact him at his house. Jeremy then met with the FBI agents at a restaurant in Ybor City in December. He told Brandon Gray that 38 seconds into the interview the FBI attempted to recruit him to spy on the Oath Keepers.

Now, remember, Ray Epps was an Oath Keeper as well and he has never been arrested so you might guess he did give into the FBI. Or at least it seems very likely, does it not?

It has now been confirmed that the FBI and the ATF had at least 20 assets embedded in the crowd, Was that including Epps? The Capitol police had at least another three. One of the first people inside the Capitol was an asset. That does not surprise me. He may have even led the way for others. That would not surprise me either.

At least 20 FBI and Bureau of Alcohol, Tobacco, Firearms, and Explosives “assets” were embedded around the U.S. Capitol on Jan. 6, 2021, a defense attorney claimed in a court filing on April 12.

The allegation was made in a motion seeking to dismiss seditious conspiracy and obstruction charges against 10 Oath Keepers defendants in one of the most prominent Jan. 6 criminal cases.

Caldwell is charged in the indictment, but isn’t a member of the Oath Keepers, he told The Epoch Times in March.

“At least 20 FBI and ATF assets were embedded around the Capitol on J6,” reads a footnote on page 6 of the motion. No other details were provided in the document.