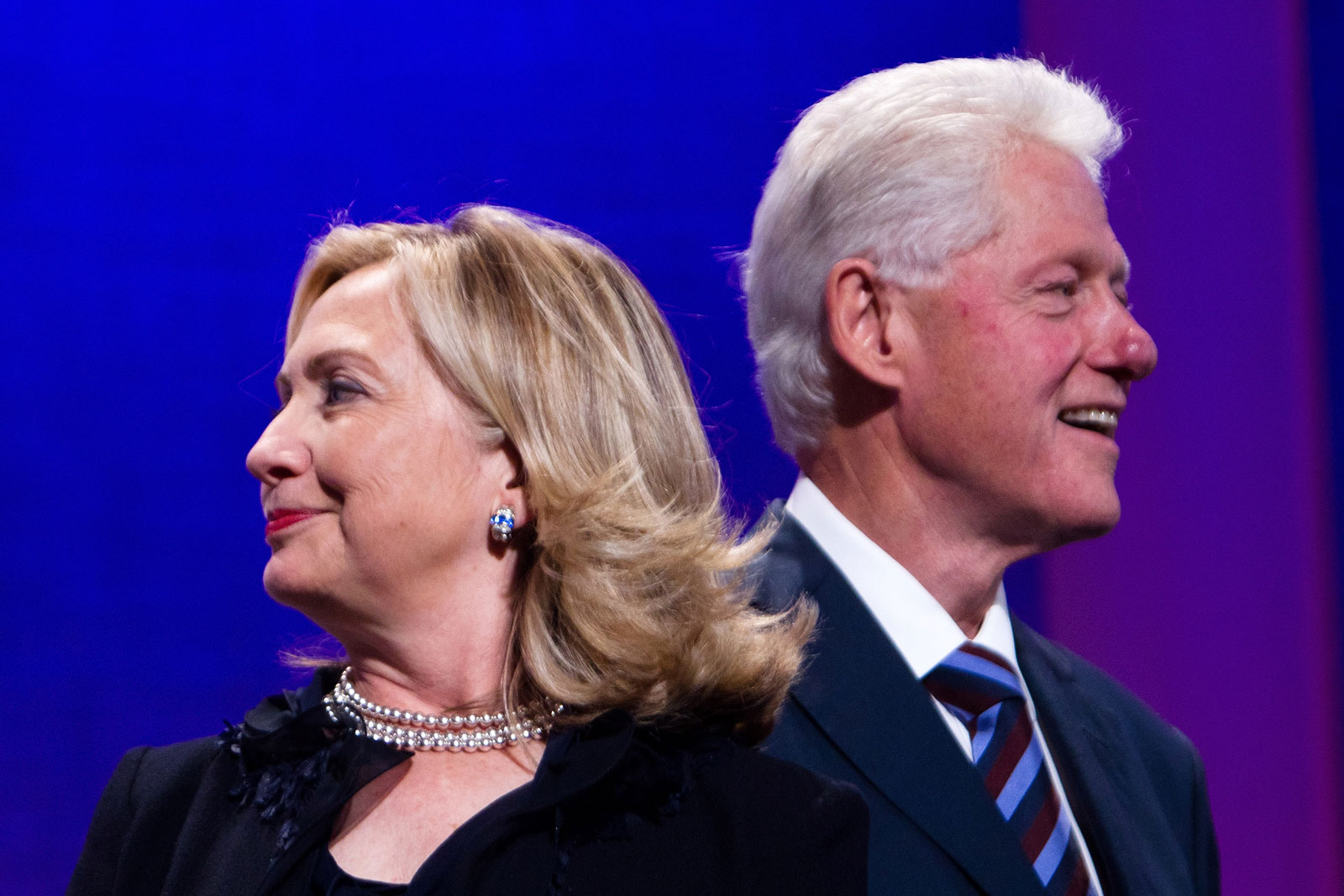 Recently, we used logic and concluded that the Clintons and Obamas knew about Harvey Weinstein’s misconduct.  Now, we have the actual proof.

Linda Bloodworth-Thomason is a close friend of the Clinton family.  In fact, she helped pen the infamous “Monica Lewinsky apology” for President Clinton.

Bloodworth-Thomason said she raised the alarm bells to several “top-level Democrats” about Weinstein.  Nobody listened.  Friendship is a complicated thing.

Her admission was published in The Hollywood Reporter.

Here is an excerpt from her admission:

As more and more women have come forward, A-listers who are normally intrepid, social injustice sniffers have scrambled to condemn Weinstein and announce that they had no idea all this was going on,” writes Bloodworth-Thomason. “Some said this despite knowing him for decades, starring in his films and being friends with accusers who starred in his films. OK. Whatever. I, myself, was a member of a ‘Let’s Bring Harvey Weinstein Down’ lunch club, and I don’t even work in features…

And yes, some may call it hypocritical, but I confess to having had no problem warning at least three top-level Democratic operatives against allowing Harvey Weinstein to host political fundraisers.  A warning that evidently (and to the glee of Fox News) fell on deaf ears.

As previously noted, Hillary Clinton took several days to respond to the allegations against Weinstein.  When she finally did, she expressed that she was shocked.  Sounds like that’s highly doubtful.

Last Wednesday, she discussed it with Fareed Zakaria on CNN:

I was just sick. I was shocked. I was appalled.  It was something that was just intolerable in every way. Like so many people who have come forward and spoken out, this was a different side to a person that I and many others had known in the past.

By the way, if you want to know just how incestual this all gets, Weinstein dropped $10,000 into Clinton’s legal defense fund for the Lewinsky case.

For a long time, the left has tried to spin themselves as defenders of women.  Weinstein has become almost an atomic bomb to that lie.