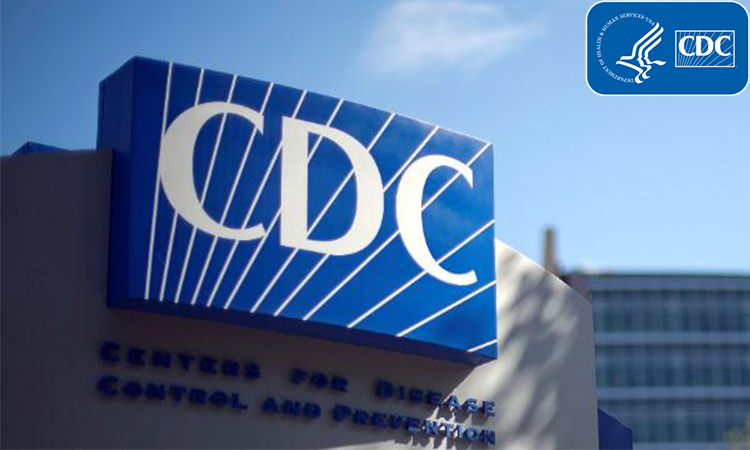 The CDC refused to bring back a Trump-Era border protection during the pandemic because they wanted to save illegals from being stigmatized.

The top U.S. health official on migration told Congress he chose not to bring back a Trump-era border rule that expelled migrants because he didn’t want to label them as ‘virus spreaders’.

Dr. Marty Cetron, Director of the Centers for Disease Control and Preventions (CDC) Division of Global Migration and Quarantine said that he refused to reinstate Title 42, a border rule responsible for expelling millions of migrants to mitigate the spread of COVID-19, during a May interview with the House Select Subcommittee because he believed similar rules led to the scapegoating of certain communities, according to a transcript of the interview. Cetron later refused to sign the order implementing Title 42.

An “epidemic of disease … can be followed by an epidemic — an inappropriate epidemic of stigma and misrepresentation of where the problem is,” Cetron said.

“I was concerned that there may be a motivation that was beyond the specific public health agenda,” Cetron argued.

“It did not originate from CDC,” Cetron told congressional investigators.

Cetron “refused” to sign onto implementing Title 42 because “we could not substantiate that the threat was, quote/unquote, being addressed by this.”

Now, here is the irony in this one; In 2020, the CDC and this administration declared that anyone who did not get all the jabs was basically a murderer. Biden said it several times as they pushed the idea of having a vaccine passport—Which thankfully eventually fell flat in most places.

Reports in the summer of 2020 showed that many of the undocumented were unvaccinated and not being forced to receive the vaccine upon entry—But the CDC didn’t want to return T42 because it ‘unfairly stigmatized’ illegals.